Phil Ivey’s continuing woes seem to have Bobby’s Game regulars worried about the legendary poker player’s future. One even described him as ‘the next Ted Forrest,’ while news broke of the surprise $1,350,000 sale of Ivey’s house… 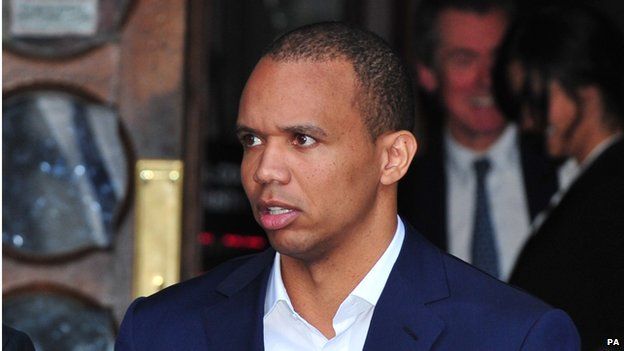 Phil Ivey’s troubles have been well-documented on these pages, his expensive edge-sorting court cases recently leading to court orders to seize his assets, this summer’s WSOP winnings included.

The 2plus2 forumite wrote: ‘Anyone watches it the other day noticed they were talking about Phil Ivey? Did anyone catch what they were saying? Something about “not being all there” or something like that.

‘Also, “never going to be the same” “shell of himself” and “can’t come back from something like that.”

‘I think Glantz said something like “he’s the next Ted Forrest,” and Doyle seemed to agree with all of this. Just curious what anyone else caught and if anyone had any other info about it.’

Ted Forrest, a 6-time WSOP bracelet winner and part of the Corporation who took on Andy Beal, saw his life come crashing down around him in 2016 when he was arrested and charged with two felonies for passing dud checks. 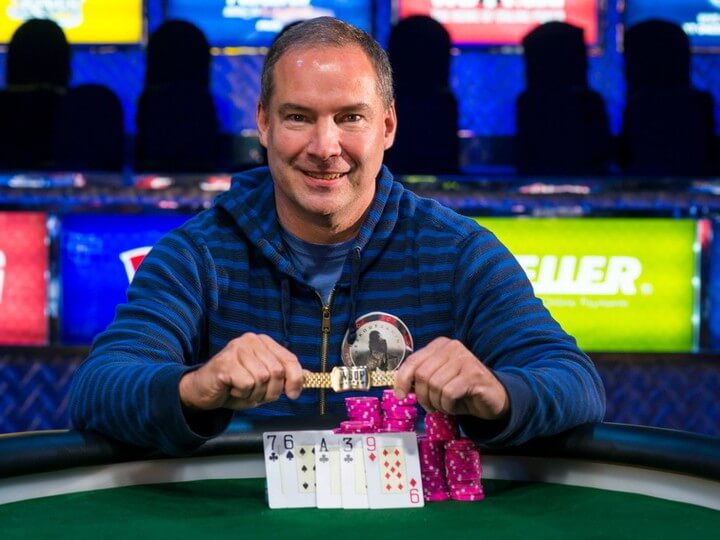 It is the first time any of Ivey’s peers have been heard discussing his problems, and if anyone should now just how much the past few years have affected Ivey, it’s the likes of Doyle Brunson, Mike Matusow, Eli Elezra, and Layne Flack.

Not that Doyle Brunson seemed to be too keen on the direction of the discussion, but the poker community at large most certainly is – Ivey one of the most-loved and respected players in the history of the game.

Table talk and rumors aside, this week has also seen some news surrounding the ongoing Ivey WSOP winnings saga.

With the Borgata chasing Phil Ivey’s winnings and holdings, it was disclosed in court papers that writs served on Ivey by post were returned undeliverable, despite giving his home address in a legal deposition this January. 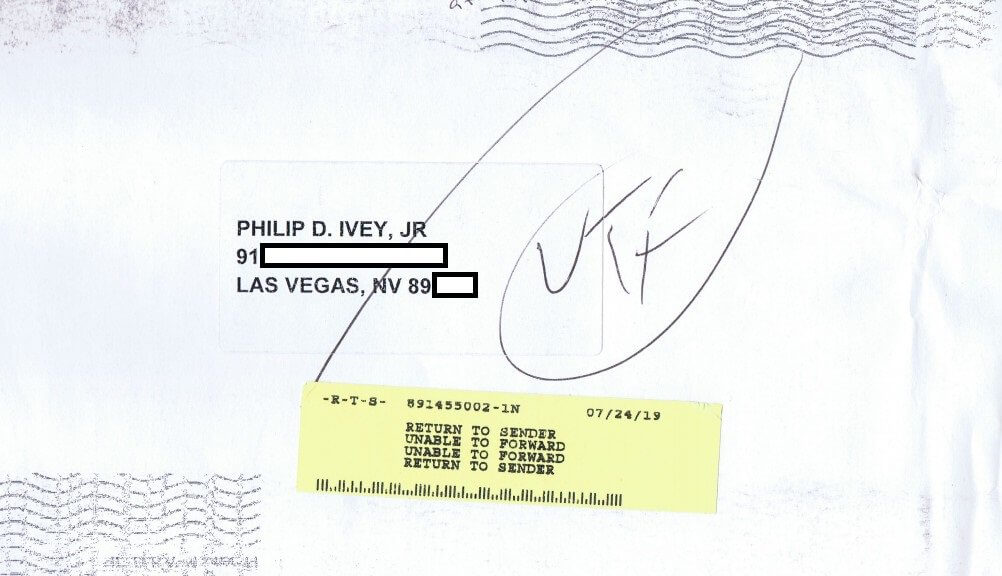 This unexpected morsel of info was related by Haley Hintze this week, the award-winning journalist writing: ‘Online real-estate records show that Ivey’s upscale Summerlin condo, west of Las Vegas, was sold on October 9, 2018, after being on the market for just over one year. The 3,100 square foot condo was reported as sold for $1,350,000 in a cash-only deal.’ 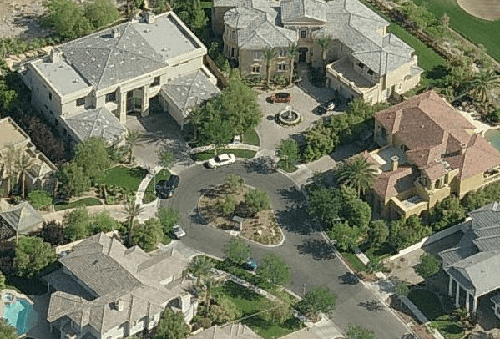 Borgata attorney Jeremy Klausner claims he has twice since requested a valid address for Ivey from the poker player’s New Jersey attorney, Louis M. Barbone, but ‘received no response.’

The current court case has arisen because Daniel ‘Jungleman Cates and Ilya Trincher have claimed that they put up all of Ivey’s $50k buy-in for the Poker Players Championship at this summer’s WSOP.

Few in the industry believe that the Cates/Trincher case has much chance of success, mostly based on the premise that any player in Ivey’s position in the future could claim a staking deal to avoid repaying money owed.