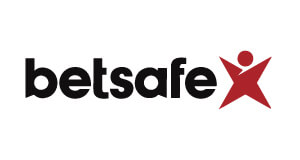 Betsson Poker Rakeback Deal
€2,000 Bonus | 30% RB | Chase
Visit HereReview
New Customers Only | 18+ | T&C Apply
Upon making your first deposit on Betsson, you will receive a 100% up to €2,000 welcome bonus clearing at 20% and a 30% VIP Upgrade from scratch, so you can change points at 30% RB anytime. Additionally you participate in any other Betsson promotion and both our Exclusive Betsson Chase and Exclusive $40,000 Race. 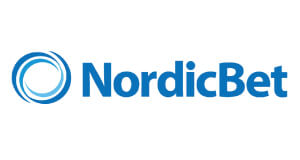 NordicBet Poker Rakeback Deal
€2,000 Bonus | 30% RB | Chase
Visit HereReview
New Customers Only | 18+ | T&C Apply
Upon making your first deposit on Nordicbet, you will receive a 100% up to €2,000 welcome bonus clearing at 20% and a 30% VIP Upgrade from scratch, so you can change points at 30% RB anytime. Additionally you participate in any other Nordicbet promotion and both our Exclusive Betsson Chase and Exclusive $40,000 Race. 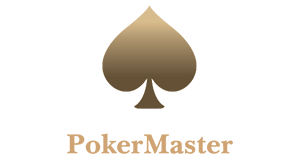 On this page we will tell you which are the best Indian Poker Sites and rakeback deals for Indian poker players.

India and Indian Poker Sites are without a doubt one of the online poker markets with the most potential worldwide. The reason for that is simply its huge population of 1.3 billion people!

In addition to that, online poker is getting more and more popular in India and the number of players, who log into one of the available online poker rooms to play Texas Hold’em is constantly on the rise.

The wave of new online players and rising tournament superstars is led by Aditya “Intervention” Agarwal, who won millions online. Due to this success, he became the first-ever Indian Team PokerStars Pro and triggered an ongoing poker boom in the country.

Recently Nipun Java and Aditya Sushant made history by winning the first-ever WSOP bracelet for India in the $1,000 Tag Team No-Limit Texas Hold’em event, which should give the Indian poker scene another massive boost.

We highly recommend Indian players to play at GGNetwork or at the iPoker network as they are having the best rakeback and poker bonuses and boost the most traffic.

The iPoker Network offers the best first deposit bonus in the industry of 100% up to $2,000, while Winner Poker offers the best rakeback deal with a massive 60% rakeback! On top of that, players who sign up through us can participate in our Private Promotions, where more than $150,000 are up for grabs every month!

Yes, they are. Indian Poker rooms can legally operate by law.

However, the licence is relatively difficult to get, that’s why their number is limited. Adda52 is by far the biggest and best Indian poker room.

They are offering fantastic rakeback and great promotions. Only Indians are allowed to play at this poker rooms and due to the fact, that Poker and Texas Hold’em are relatively new games in India, the competition is soft and the games are very juicy.

In addition to that, several of the best online poker sites accept players from India such as Betfair, Winner Poker, 888poker, Vbet, Betsafe, bet365, Pokerdom and Intertops are available.

International online poker sites are officially allowed to offer real money poker games to players, so playing at the above mentioned rooms is absolutely safe and legal.