France is one of the biggest and most important online poker markets in Europe and therefore accommodates several French Poker Sites. 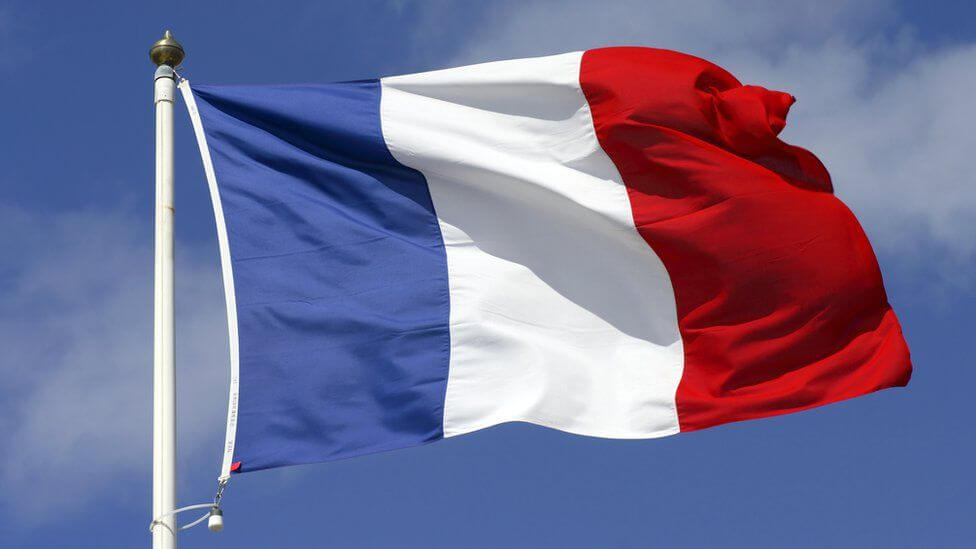 Not only has poker a long history in France, but there is also even evidence that poker was invented there! A French card game similar to poker called Poque, was played around the region in Southern France, where poker is said to have originated.

It is for a reason that we call the deck poker is played with French playing cards as it is thanks to France that the Queen is still part of it.

The Queen is the most distinguishing feature of the French deck, while other decks abandoned the Queen in non-tarot decks; the French kept them and dropped the knight as the middle face card.

The French card deck celebrates the union of Brittany and France with Spanish suits. 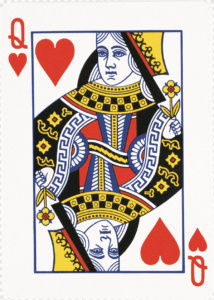 France was also among the first countries in the world that legalized online poker in the course of an online gambling reform in 2005.

The European Commission then investigated the situation the following year and requested to make amendments in 2007 to make it compliant with EU law.

In 2009 the French government passed a bill that opened the gambling market to operators from other EU countries, which laid the foundation for shared online poker liquidity in Europe.

Is online poker legal in France?

As mentioned above, online poker is completely legal in France since 2009. That means you will be able to play online poker for real money and making deposits and withdrawals to your bank account without having to fear any legal consequences.

The online poker market is regulated by the Autorité de Régulation des Jeux En Ligne (ARJEL). It is an independent administrative authority, specifically designed to regulate online gaming in France. 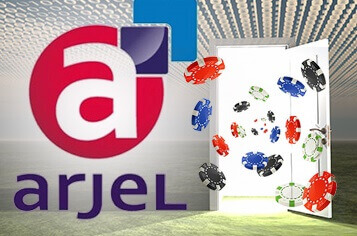 This means that the French online gaming market is strictly controlled making French Poker Sites among the safest places to store your poker bankroll.

We have listed the most important features of the French online gaming law here:

partypoker.fr is sharing its liquidity with Italy, Spain and Portugal

France used to be a regulated market, which meant that only French players or people living in France were allowed to play on French poker sites.

This changed on January 18th 2018, when France, Spain, Portugal and Italy agreed on sharing their online poker liquidity. This was the birth of partypoker Europe and a milestone in the history of online poker. 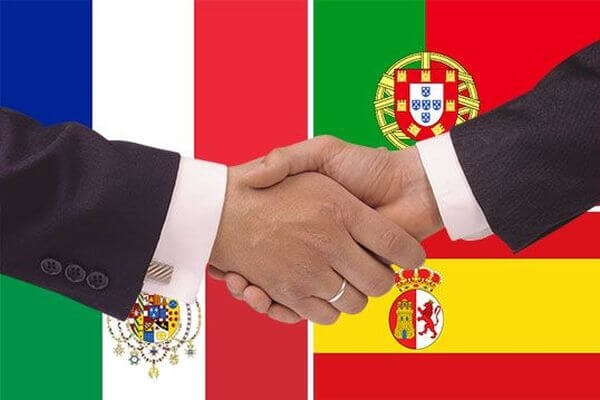 For the first time ever several countries agreed to create a common legal market, breaking borders and barriers. Since that it is also possible for players outside of the Europool to play at French poker sites.

In addition to that, it was an important signal for other countries how to legalize online poker and many US states such as New Jersey, Nevada, Pennsylvania and Delaware have since followed the European example.

Although the initial shared liquidity agreement was signed by 4 countries, France and Italy were the only ones, who started to implement it straight away with Portugal following a couple of weeks later.

Since that the Europool has been booming and traffic rose steadily, which resulted in bigger tournament prize pools and guarantees as well as in better cash game promotions and rakeback.

Due to a change of government with opposing views, it took Italy until April 1st, 2020 to join partypoker Europe. As Italy is one of the biggest online poker markets in Europe, this gave the network another significant boost and added a lot of liquidity.

partypoker.eu traffic continues to increase and saw a big spike during COVID-19 lockdowns.

According to PokerScout.com, partypoker Europe is the 16th biggest online poker site in the world with an average of 325 cash players online.

Further expansion is expected as France, Italy and Spain are among the fastest-growing European poker markets and its PokerStars counterpart is currently the 6th biggest poker site worldwide.

The large and stable traffic at partypoker Europe is also one of the reasons, why partypoker.fr is the best French poker site.

In addition to that, it offers the best French poker bonus of getting €40 in FREE tickets, when making your first deposit (minimum €10).

Moreover, partypoker.fr offers the best French rakeback deal, especially when you are signing up through VIP-Grinders.com. We are offering an additional 10% rakeback in our Exclusive Party & Bwin Chase on top of the normal 25% amounting to a staggering 35% partypoker.fr rakeback.

As partypoker.fr is a skin of the partypoker network, it offers the same excellent poker software and customer service of partypoker.com.

So what are you waiting for? SIGN UP HERE and start earning massive extra cash when playing online poker for real money at partypoker.fr/partypoker Europe.