Is Thomas Gravesen the Biggest Degen in Poker?

Retired football star Thomas Gravesen has reportedly lost an eye-watering $54 million at poker in a single night. The former Real Madrid defender is said to have built up a $100 million fortune in Las Vegas after retiring from football and concentrating on poker. 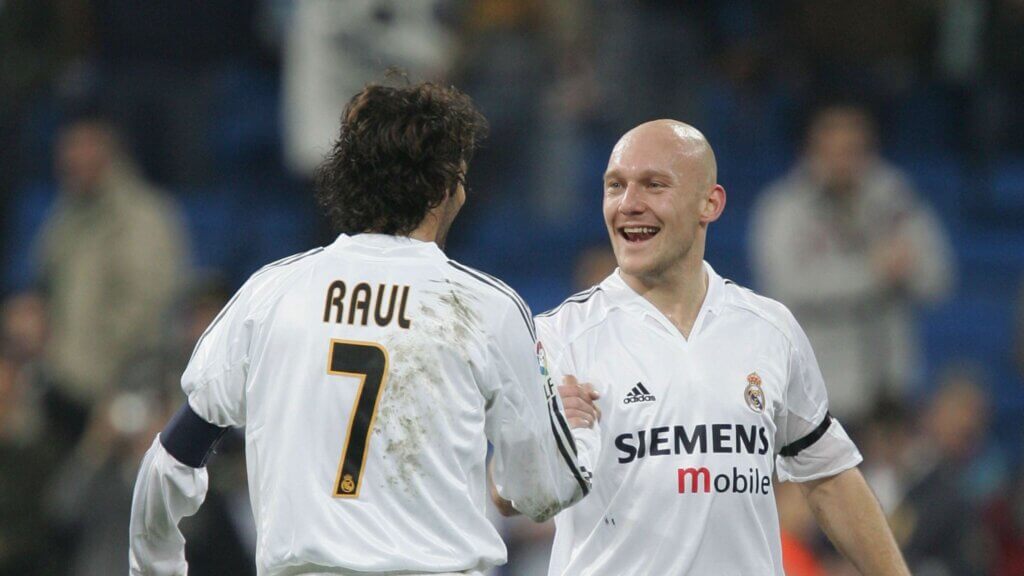 There’s no doubt that Thomas Gravesen has the personality to be the craziest player in poker right now. The Dane who was once described as “grenade with the pin pulled out” and nicknamed “Mad Dog” has been named as a player in the biggest games in Las Vegas right now.

Thomas Gravesen is a no-nonsense fellow who surprised the world when he was catapulted into stardom after Real Madrid signed him from Everton. Nobody expected this given the constant crazy stories surrounding his life.

So, given what we know about the 44-year-old it’s not a surprise to see him risking the millions he made in his football career on a poker table. The man is utterly fearless.

After retiring early at the age of 32 Thomas Gravesen disappeared from public view. No doubt the constant glare of the media while he played for Real Madrid took its toll.

It wasn’t until several years later that news broke about his move to a luxury gated community in Las Vegas. Here he resided with the likes of Nicholas Cage and Andre Agassi as neighbours.

A Czech super model wife and a Mercedes SLR McLaren, worth $500,000 it was clear life was certainly going well for the Dane. 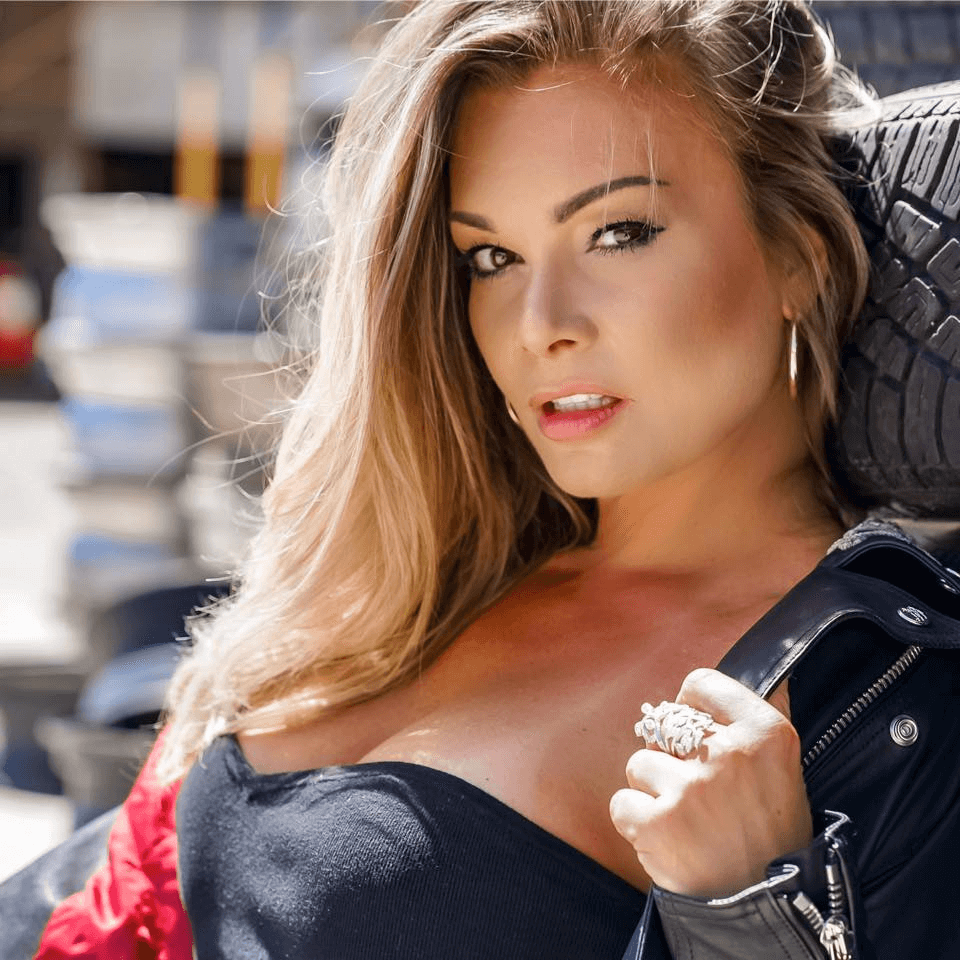 And it turns out that he wasn’t enjoying a quiet retirement in the sun. He was building up a fortune in private high stakes games with some of the richest people around, and this story was confirmed on TwoPlusTwo.

“’I can confirm he has made £80m but it did not come easy. I was there in one of the sessions where he was playing some guy heads-up and lost £54m in one night. Can’t say who it was against, though,”

TarantulaGargantu deleted their account soon after the story appeared in the mainstream media so no further information has been forthcoming.

This story sounds as if Thomas Gravesen is playing in the same kind of private games as Dan Bilzerian. 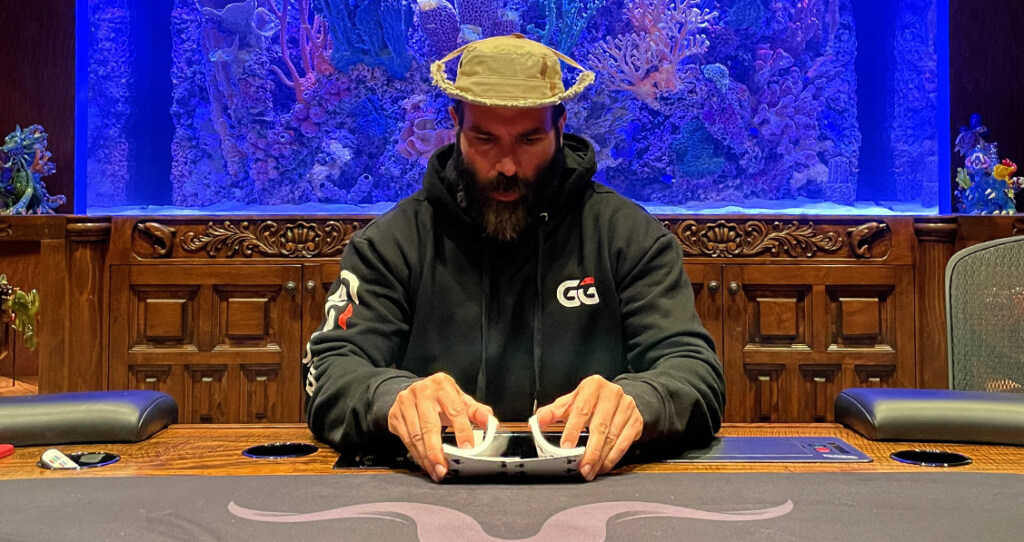 It is well-known that Dan Bilzerian claims to have made his fortune from playing poker. Could Gravesen’s story lend some credence to that claim?

We doubt it. But we do know that they are both loaded, and have a love for poker, so what about yet another heads-up match?

Don’t forget to check out the latest poker news to see what’s been going on in the poker world.

Get $5 Free and join our exclusive $250 HighStakes Poker Freerolls!