An anonymous user going by the nick „“godmode49” has created a spectacular thread on the TwoPlusTwo forum, where he posted a video, which shows how a massive cheating ring uses illegal software to potentially steal millions of dollars in High Stakes Heads-Up and Hyper Turbo Sit & Gos:

In the video you can see the ring using a very advanced software running on two computers or devices at the same time on several different online poker sites.

The first computer was not only connected to the respective online poker site or online poker network, it also streamed a video of its screen to a second computer, where several other illegal GTO solvers and poker tracking software programs are running.

In addition to that, the second computer had an optical character recognition (OCR) software installed, which enabled it to follow the poker action in real-time. 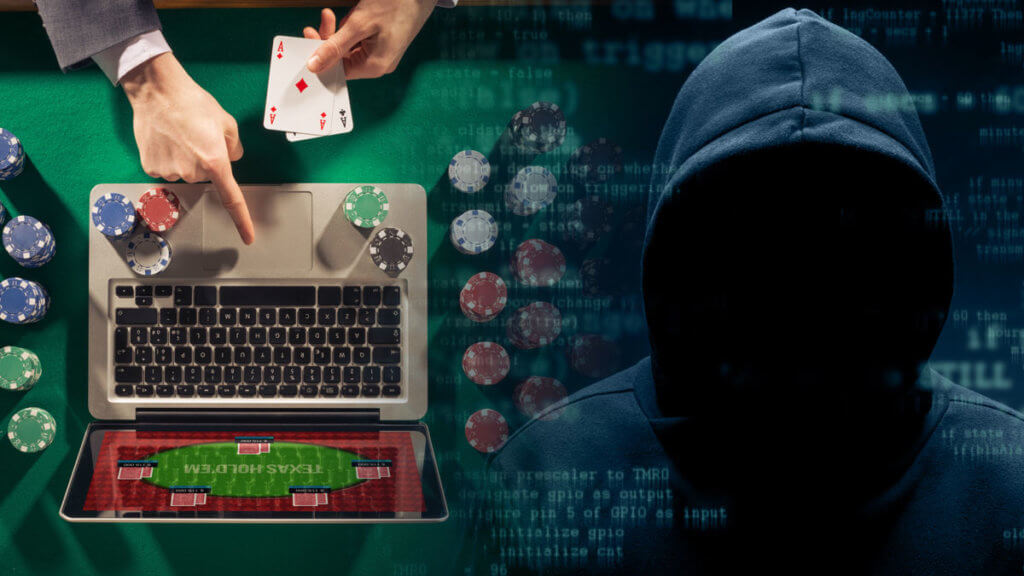 It then goes on to transfer the received information into an illegal GTO solver allowing the user to make an optimal decision in every single hand.

The leading online poker sites to the fore partypoker invests a lot to fight poker bots and illegal software.

The cheaters very likely new that and therefore developed a sysstem involving two computers to not blow up.

In the video, you can also see that the cheating ring used this system mainly for High Stakes Heads-Up and Hyper Turbo Sit & Gos.

“Xrab“ named as main cheating account, but many more used the same system…

The main person he outs in the videos, plays under the poker nick name “Xrab“, but he also states that many people were using this setup.

It seems that the cheating ring was operating out of Bulgaria using VPNS to hide their real location.

“Xrab‘s team is composed of almost exclusively Bulgarians yet they play from Germany and Malta on partypoker. If the sites were to check though all of their ID documentation would be Bulgarian.”

The whistleblower also added that they not only play at partypoker, but also at the Winning Poker Network, MPN as well as the iPoker network. 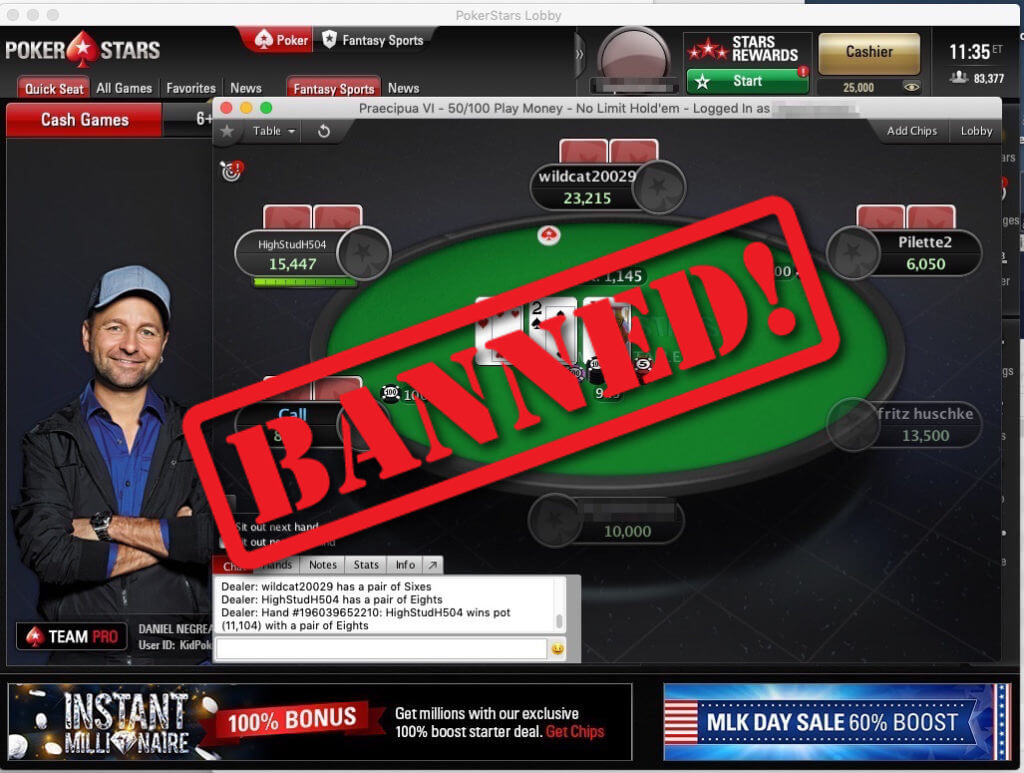 They focused on Hyper Turbo Heads-Up Sit & Go tournaments, because they don’t last long and you only play against one opponent, so they probably thought it’s much safer than at a Full Ring or 6-max table.

In addition to that, he outed the developer of the illegal poker software named Sergei Radulov.

“Catching these accounts will lead to catching more accounts“

The poker community at TwoPlusTwo shared a lot of appreciation for the coming out of the anonymous player.

“It doesn’t matter what his motives are. Catching these accounts will lead to catching more accounts and to a better understanding of how these mafias operate.”

It will indeed be an important step for sites such as partypoker, who invest a lot in security to be able to close this vulnerablity and making their site even safer than it already is.

Cheating not only appears in online poker though as we just recently had the biggest cheating scandal in the history of live poker in form of Mike Postle.

Furthermore, there was another big cheating scandal involving two Asian, who were marking cards at Commerce Casino.

Read about the latest and biggest cheating scandals here: