Liv Boeree has caught the poker fans’ attention twice recently. First, she got eliminated by her boyfriend from the WSOP Main Event. Then she announced she’s starting a science show on her YouTube channel.

Boeree, despite all her accolades as a poker player, didn’t make it through Day1 in the WSOP Main Event. Largely she has her boyfriend, Russian poker pro Igor Kurganov, to blame. 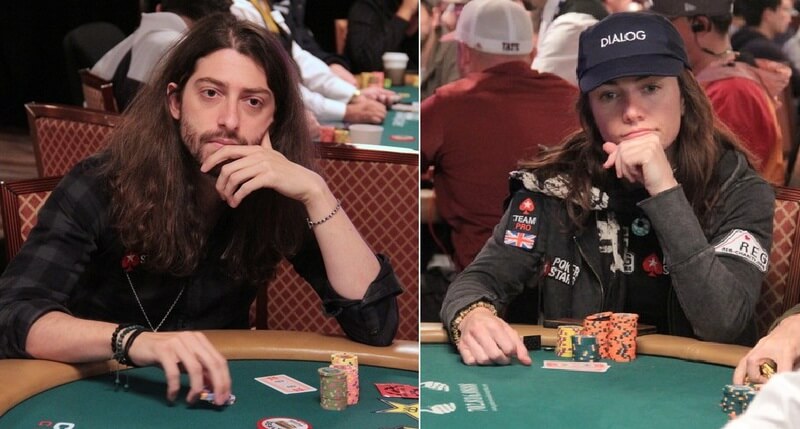 Igor Kurganov picked up Kings against Boeree’s AJ suited. Boeree shoved her shortstack all-in pre-flop, Kurganov re-raised, knocking everybody else out of the hand.

Although the turn gave Boeree a flush draw, she missed. Kurganov took the pot.

The disgruntled girlfriend took to Twitter to ease her frustration with a joke.

noone’s busting on anyone tonight that’s for damn sure#WSOPME pic.twitter.com/C2ez3xgeyO

The joke seems to have really landed with the online poker community, as it garnered 4,000 likes on Twitter – poker tweets very rarely get this amount of engagement.

It is not the first time Liv Boeree and her boyfriend were at the same table at the World Series – although last time that happened, they weren’t opponents.

This is also not the only time significant others were drawn to the same table in this WSOP. Daniel Negreanu vlogged while playing the $800 online event, when he and his wife, Amanda Leatherman ended up at the same table.

This actually caused the WSOP poker client to crash, much to the chagrin of Negreanu who busted the tournament.

Earlier in the summer, Boeree went on Twitter to promote her upcoming educational science show she launched on YouTube.

What if the Earth was made of blueberries?

Find out in my brand new video!

The show is called Live Curiosity with Liv Boeree. In the first episode, she sat down with Swedish futurist and neuroscientist Anders Sandberg.

They discussed the odd question of what would happen if the Earth was made of blueberries.

It was a question Sandberg found posted on a physics website by a user. While the moderators deleted the post for being too silly, Sandberg took it very seriously and actually wrote a whole scientific paper about it.

Boeree’s new endeavor so far is off to a moderate start. The first episode of Live Curiosity got 3,000 views on YouTube after being up for almost two weeks. 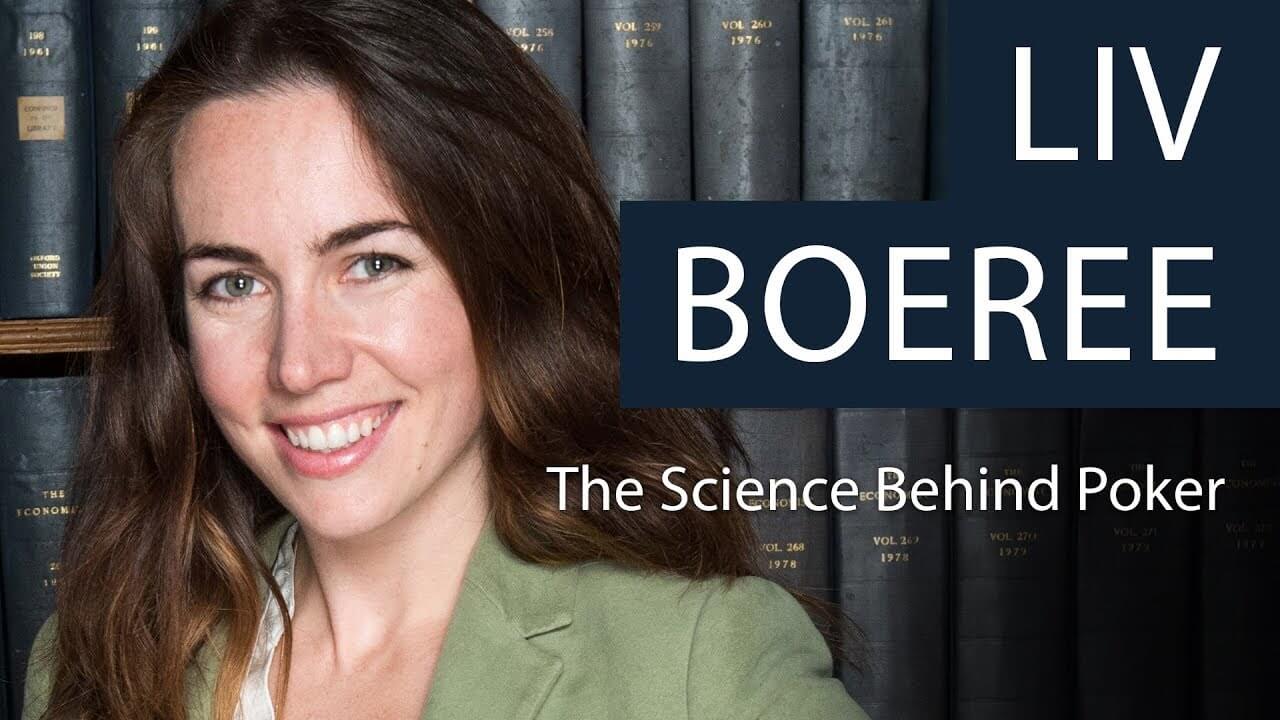 This is actually not her first science show on the video sharing platform.

She posted videos on her other channel with the title “Amazing Science Adventures”. The first installment of that series did much better than her new one. It has over 160,000 views.

Even 2003 WSOP Main Event champion Chris Moneymaker makes an appearance. However, its success is likely thanks to something else.

Its main appeal to the audience is most likely the fact that Liv Boeree is actually in a bikini for most of the video. She’s educating the audience about the physics of waterslides.

Boeree holds a degree in Physics with Astrophysics from the University of Manchester. She’s an avid public science educator who has given multiple TED Talks.

Get the best partypoker rakeback deal on the World Wide Web!

SIGN UP through us with partypoker and earn up to 60% rakeback on partypoker via their Diamond Elite Club plus take part in our high-value VIP-Grinders Promotions: