The Eurasian Poker Tour (EAPT) is the biggest tournament series in in Eastern Europe. 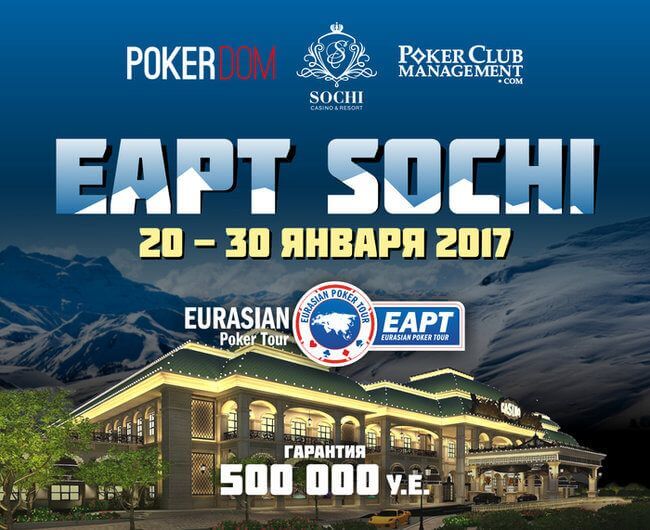 It belongs to by Poker Club Management, who are also organizing the World Poker Tour Stops in Eastern Europe and the PokerStars Russian Poker Series.

About the brandnew Sochi Casino & Resort

The last stop took place in the brandnew Casino and Resort Sochi, which hast just opened its doors on the 7th of January. 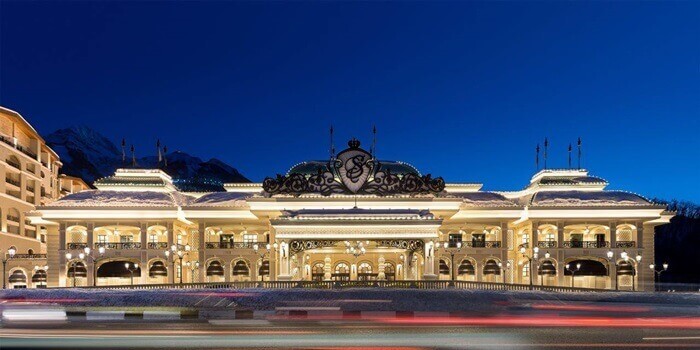 It will also be the venue of the first stop of the new Partypoker Live Tour with a guaranteed prize pool of 1 Million Dollar!

Sochi Casino & Resort is the largest in the Commonwealth of Independent States (CIS) with a size of more than 30, 000 square meters!

It is located in Gorki Gorod ski resort in Krasnaya Polyana only 30 minute by car from the Sochi-Adler Airport. The poker floor has 10 tables and operates daily 24/7.

Qualify now online at PokerDom for the Eurasian Poker Tour

Read the Review of our sponsored players here: 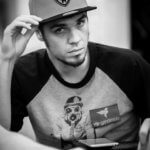 “The Casino is located in a unique place, only one hour drive from the Black Sea. The ski resort is in walking distance and there are a lot of things to do apart from the poker tables such as skiing, driving to the Black Sea, going to the beach, walk around in the Olympic Park or go to the match of the local hockey club. Sochi is a great place and I highly recomend it. Thank you VIP-Grinders for the best poker trip I had so far in my life.” 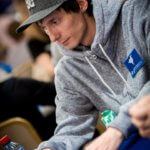 “I played 3 tournaments at EAPT Sochi: $500 THNL Russian Poker Championship, $150 THNL Sochi Poker Cup Day 1a and b and the $1000 MAIN EVENT. In the Russian Poker Championship Event I lost half my stack in the first level, but managed to make a comeback and finished the day strong. The second day was going pretty smooth and at the end I held an average stack. The final day ran very well and I reached the final table, where I finished 8th for $5,349. This was my biggest live cash so far and I would like to thank VIP-Grinders.com for making it possible.”

VIP-Grinders.com wants to reward our loyal players. That’s why we offer great bonuses via our Rewards VIP Program for players who sign-up through us at one of our partner poker rooms.

Among the rewards is the chance to get sponsored for a live tournament of your own choice!

In the last two years alone we have sponsored more than 30 of our members for major tournaments such as the WSOP, Aussie Millions or the Caribbean Poker Tour.

Apply now for a Poker Sponsorship

The best pictures from the Eurasian Poker Tour Sochi 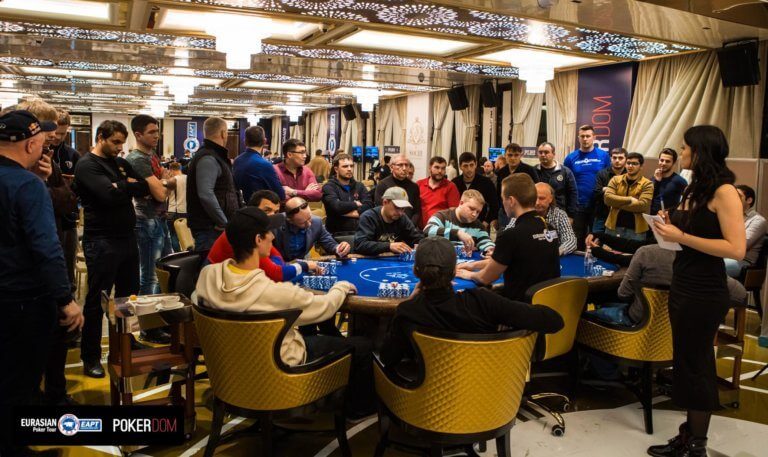 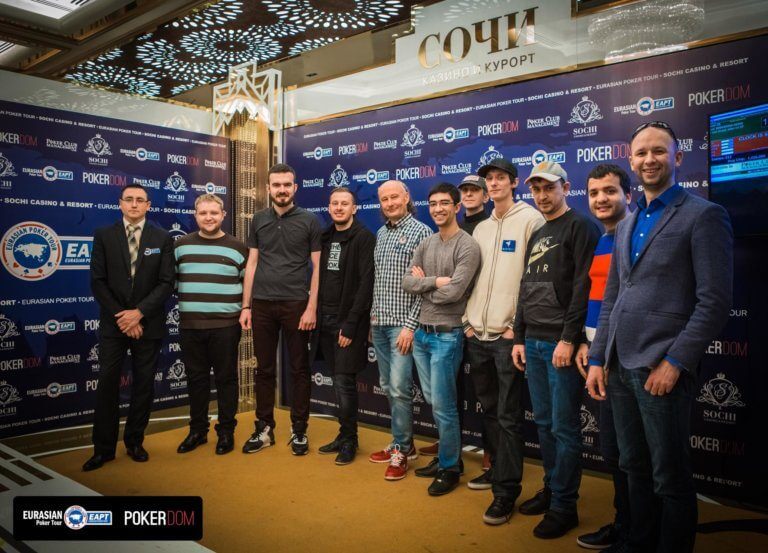 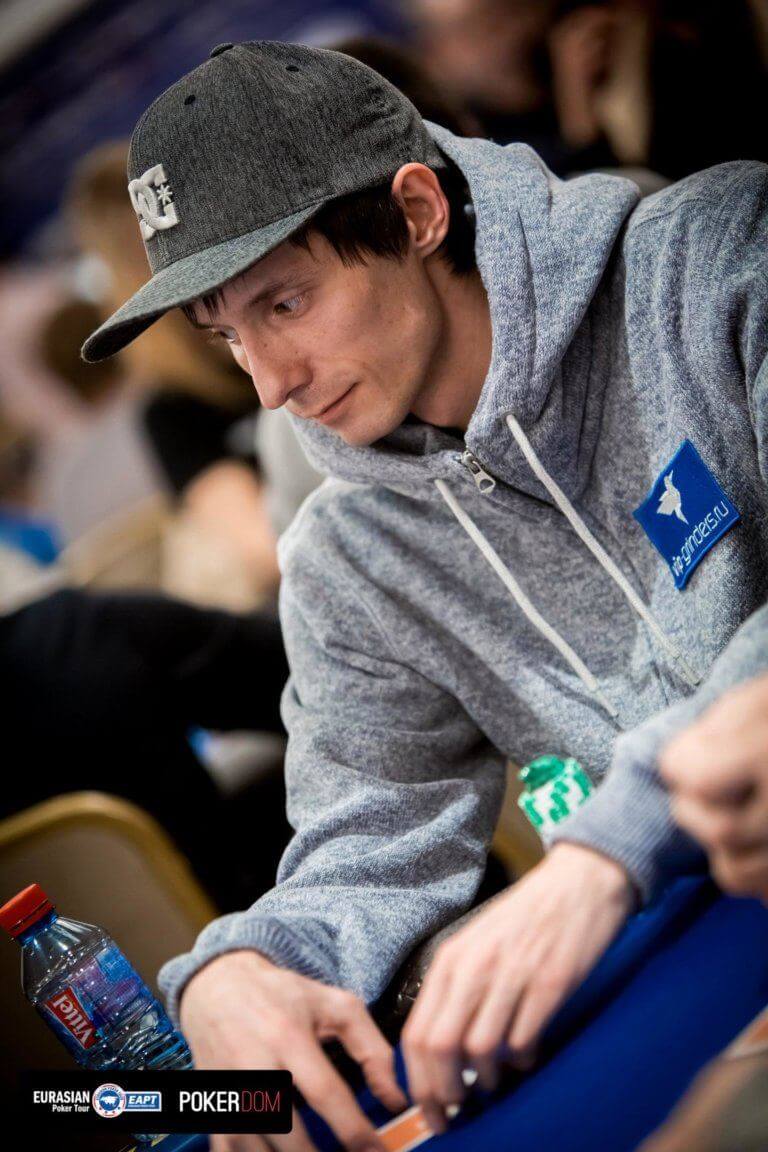 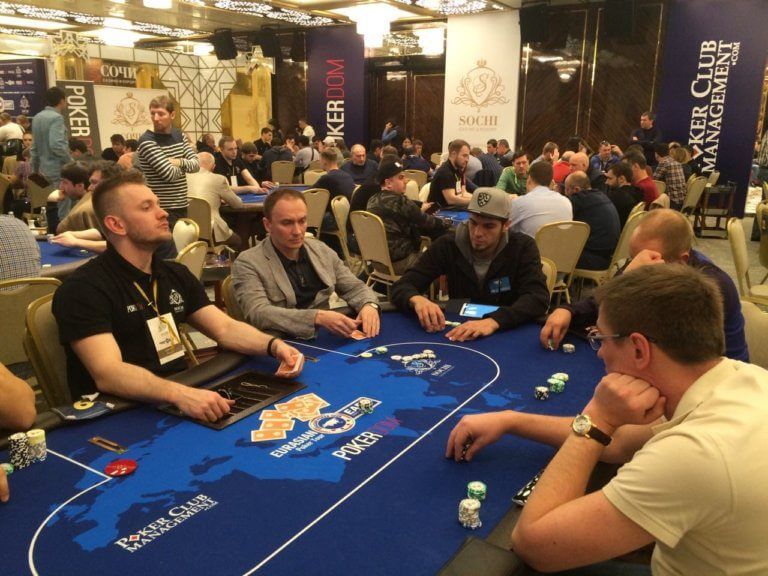 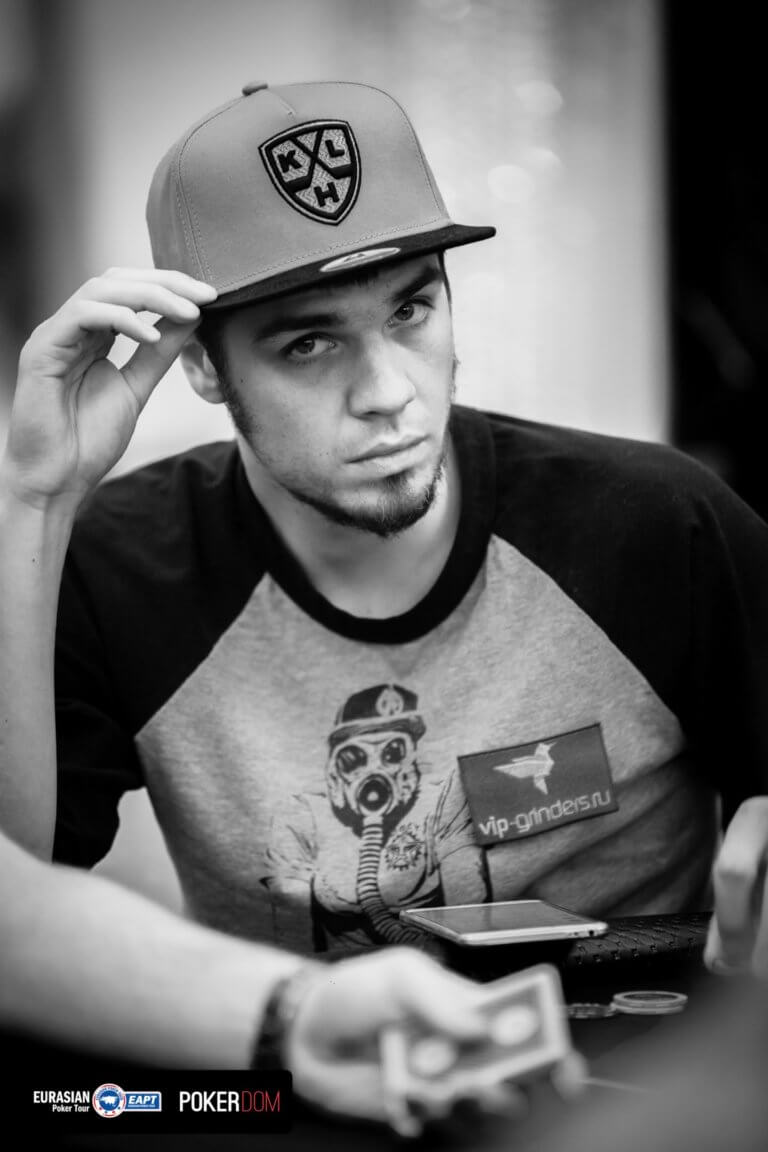 We provide you with a unique opportunity! Become a poker pro by claim one of our exclusive poker sponsorships for live poker tournaments by VIP-Grinders.

These exclusive poker sponsorships are a part of our Rewards VIP Program. However, we are also running plenty of other poker promotions regularly.