Ivan Deyra, who won a gold bracelet at the 2019 WSOP, has been banned from online poker site Winamax after being found to have multi-accounted his way to a $100k victory in a recent online highroller tournament 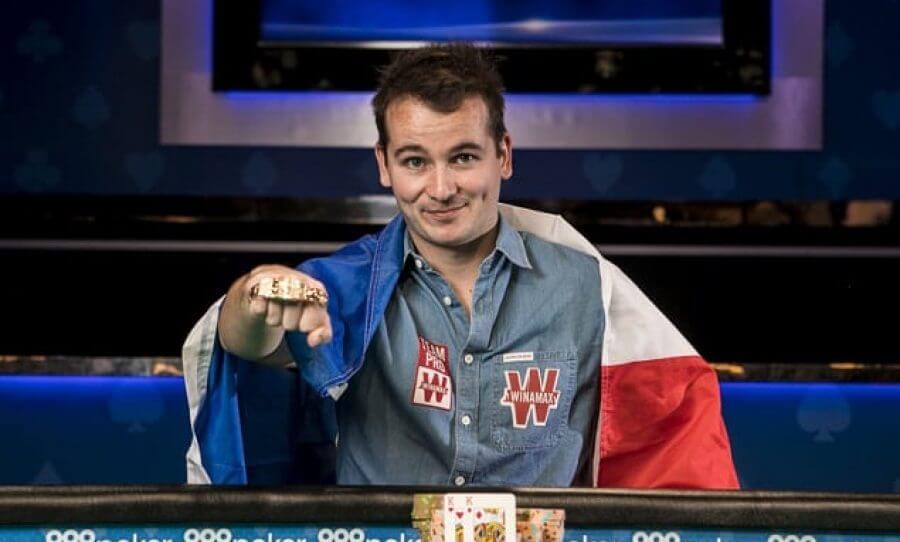 The news broke on the French poker forum Club Poker after several players were refunded sums of money, just days after the Winamax Series €2,000 Super High Roller had finished.

Deyra, a Winamax Team Pro who had taken down the tournament for €83,300 (roughly $101,000) under the username “MATIVANAO” – was noticeably absent from later events for which he had qualified.

According to PokerNews France, this led to a forum-led investigation that saw internet sleuths discover that the name of the winning account was compiled of the first names of Deyra’s brothers and sisters.

Outed, and his contract with Winamax terminated, Deyra released a statement admitting that he won the tournament using his father’s account. Meanwhile, he was also playing under his usual online name “ValueMergez”, as seen below.

However, despite starting by saying: “Today, with hindsight I recognize the cheating aspect of multi-accounting,” Deyra was far from accepting full responsibility for his actions.

“In the past, I realized when doing my finances that on Winamax I hadn’t been making money for three years, since I became a Team Pro. After asking myself several questions about my game, I came up with a theory – players change nicknames every six months.”

Deyra’s apparent justification runs along the lines of he was merely avoiding players’ notes being used on himself: “All the information that I collect on their play disappears at this time, but the reverse is not true since I keep the same nickname.”

He stated: “Neither they [his employers Winamax] nor I would have wanted this, but it is so, adding:“How could I have been so naive or oblivious?”

Winamax immediately tore up his contract, which was due for possible renewal in June. Deyra described his punishment as “heavy, very heavy”,though admitting it was also “logical and understandable.” 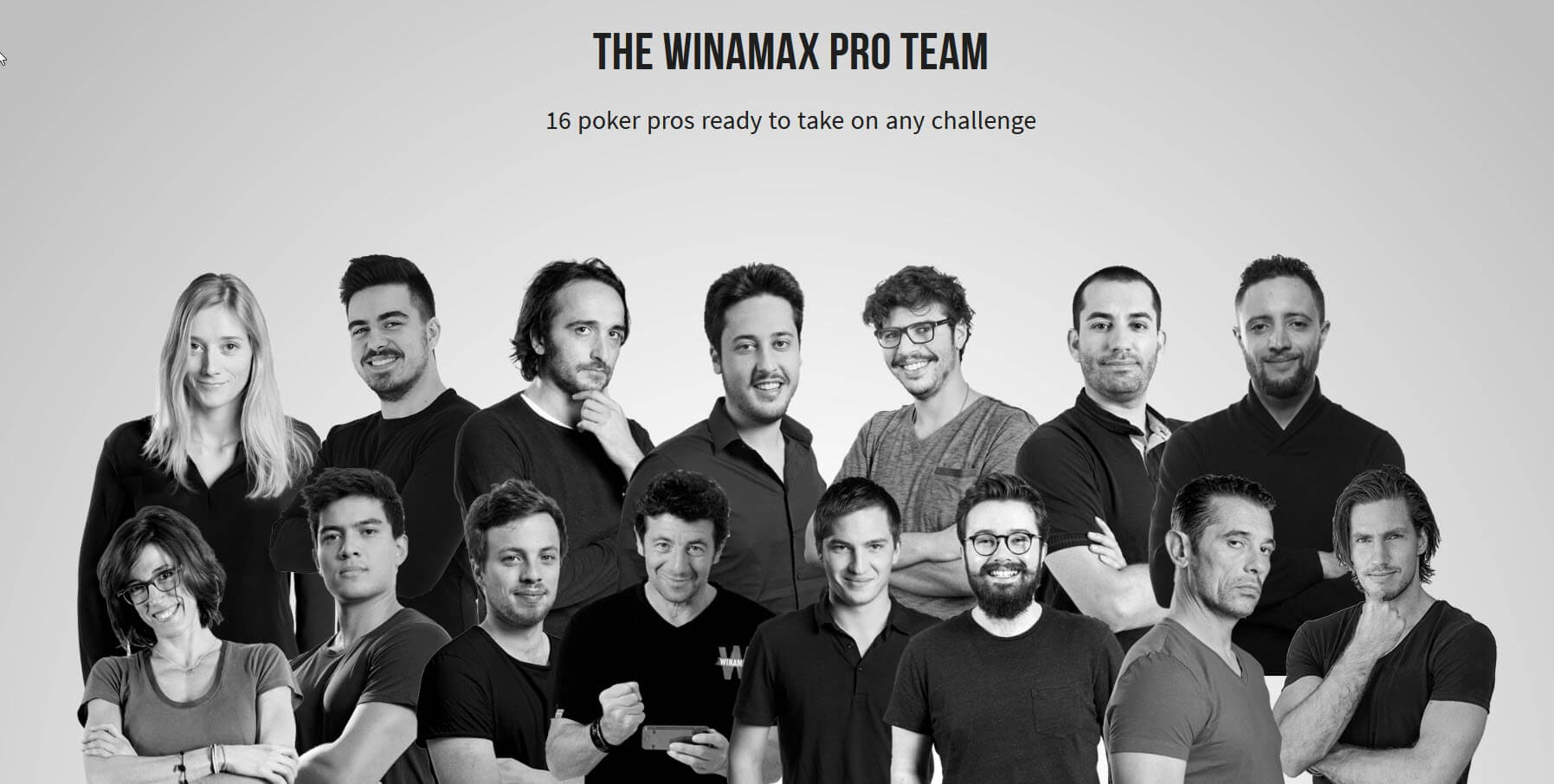 His €83,300 winnings from the SHR tournament have been redistributed to other players affected by the cheating. Furthermore his cashes from two other tournaments have been distributed, too.

The French pro who lives in London has amassed $1,391,425 in career tournament earnings according to the Hendon Mob database. His biggest single score of $380,090 came at the WSOP in 2019, scooping the $3k NLHE title and gold bracelet. 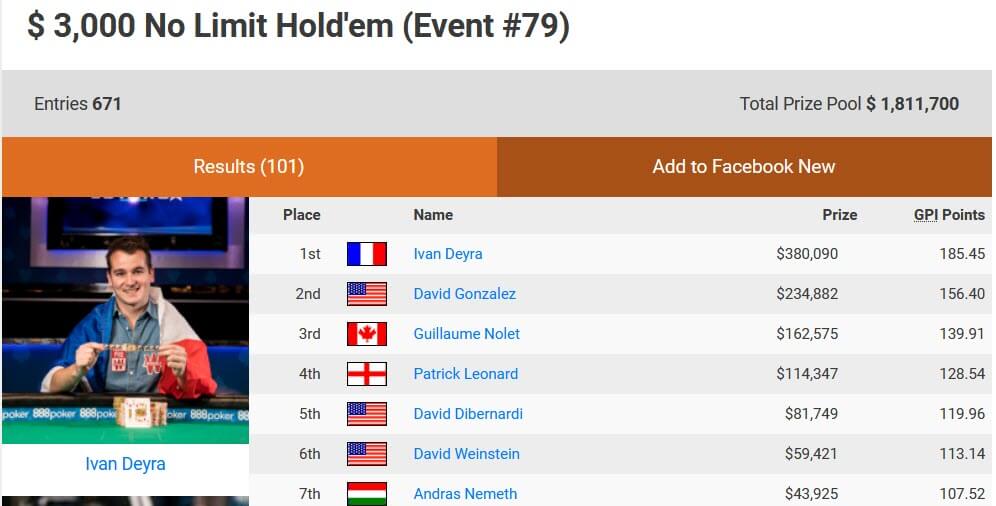 Deyra also has two WSOP International Circuit rings from victories in 2106/17. He had been part of the Winamax pro team for more than three years.

Deyra’s reported statement concluded: “For the days and nights that follow, I am searching within myself to dig into the reasons for this unforgivable and serious act.”

He vowed to continue his poker career, stating: “I have given all my energy and passion for poker, through blogs, strategy videos, deep runs, my dreams, my [setbacks] and team spirit, ever since my first day as a pro. I will continue to share this with you until the end.”

Deyra’s cheating is far from the first high-profile multi-accounting case in recent years. The winner of the 2018 WCOOP Main Event, wann2play, was disqualified last year, some 18-months after winning $1.35million.

Even more recently, Upeshka De Silva – who was DQ’d from the WSOP Main Event final table in December for testing positive for Covid 19 – was accused by Matt Stout of multi-accounting.