Matt Kirk and Trueteller are two of the biggest action players in the world. No wonder that it results in a massive $251,046 pot, when they collider. Check out Trueteller’s next level bluff in our poker hand of the week.

The NL$1,000/$2,000 at GG Network are where all the high stakes action is nowadays, so the two action players Matt Kirk and Timofey “Trueteller” are of course among the regulars in this game. 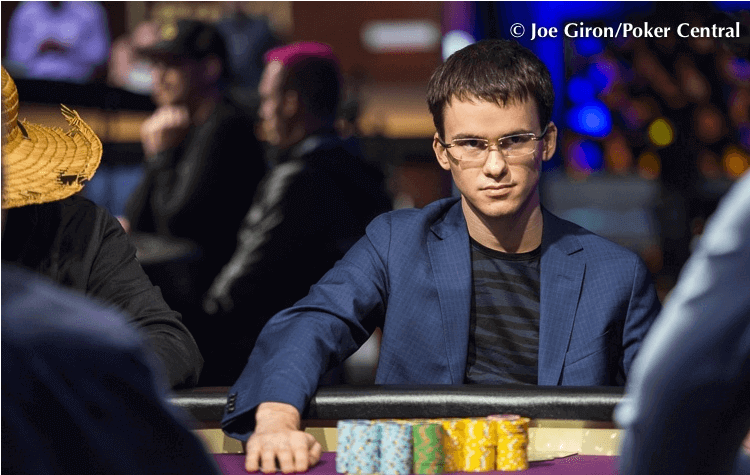 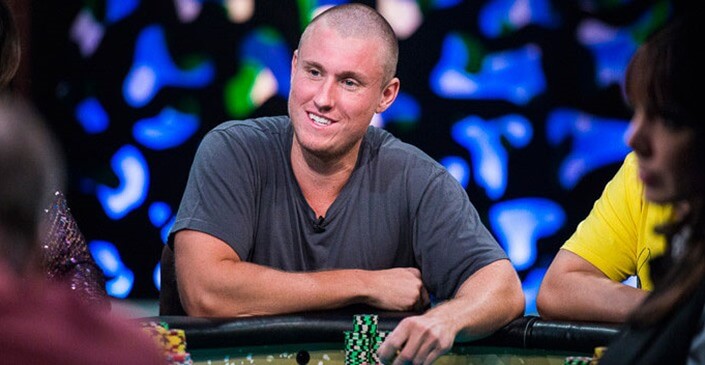 Consequently, both players have a lot of history and know each other’s game very well.  The effective stack sizes at the beginning of the hand are 61.5 big blinds and Trueteller has Matt Kirk covered by a mile.

The flop of 2♦T♠8♥ rainbow is more on the dry side, although its opens up a couple of straight draws. Trueteller surprisingly checks back and doesn’t goes for a cbet, when checked to. Pot Size: $13,000

The 7♣ on turn is an interesting card as the open ender with J9 and the gutshot both get there. Matt Kirk made a straight and sets the trap by checking a second time. Trueteller has a gutshot now and takes the bait by betting $8,580 into $13,000.

This is where things are escalating quickly as Matt now check-raises to $23,660 and Trueteller comes back over the top to $48,994. Matt just calls with the straight and just like that there are $110,988 in the middle.

Absolute next level bluff from Trueteller. Of course, it looks stupid if your opponent has the straight, but against most other hands this would very likely have worked. Let’s go through the hand.

54s is a nice cash game hand and certainly an open from the button. Same goes for 96s as defend.

Both whiff the flop, however it is more favourable for Matt as he picks up a gutshot. The rainbow board texture is relatively dry and surprisingly Trueteller checks it back, but keep in mind that he also could do this with the top of his range to set a trap.

Things are completely getting out of hand on the 7 turn, which completes the open ended straight draw. Matt checks, Trueteller goes for a delayed cbet just to face a big check-raise from Kirk. Instead of giving up, Trueteller comes back over the top, which is usually a sign of great strength/top of his range and he completely polarizes himself to the nuts or nothing.

The 5 river completes several straight draws and Trueteller goes for it with a 4x pot overbet shove. Incredibly big balls and a very well played bluff as he is basically representing the nuts. Unfortunately, Matt has the second nuts and an easy call, but against most other hands this bluff would most likely have worked and won Trueteller a very large pot.

To conclude, if you want to be on top of the game, you need to be able to make such plays, although it went wrong in this specific spot.

Watch the Poker Hand of the Week from 5:37 on here: