Partypoker’s biggest tournament each week, the Sunday Big Game was back yesterday with its usual $500K guarantee. However, the field this time was quite unusually large. 132 players registered which means that the eventual prize pool weighed in at a juicy $660,000.

A player by the screen name “ButchrByTrade” was the one who took the biggest chunk of that hefty sum. He won the tournament and pocketed $151,734-

We had quite a few big names in the mix as well. 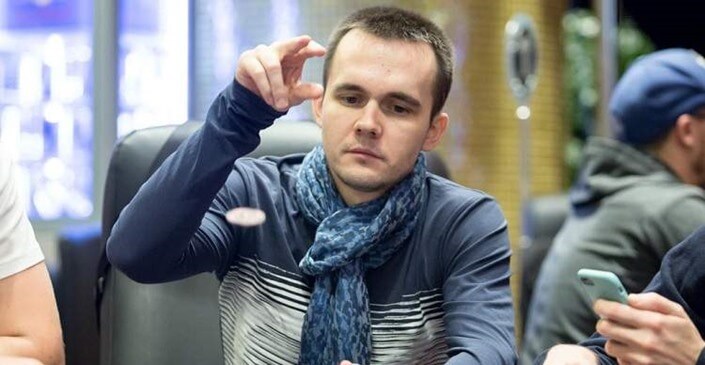 Partypoker ambassadors Kristen “Krissyb24” Bicknell, Anatoly “NL_Profit” Filatov, Sam Trickett and Dzmitry Urbanovich all bought in as well but didn’t make it in the money this time. Joni “JJouhki” Jouhkimainen and Roberto Romanello, on the other hand, were able to cash.

Partypoker’s biggest KO tournament is the $2,100 Gladiator with a $200K guarantee. That guarantee was surpassed again, thanks to the 124 entries.

A player playing under the screen name “Explosive1” topped the field. He collected $30,261 in bounties along the way on top of the $23,753 first prize cash.

Are you ready for day 1A of #MILLIONSOnline?I’ve got my ticket in $530 satellite yesterday! Who is playing today?

Today you can get satellite tickets for deposit

The man who most happy for this must have been “ImLividBuddy”. The unidentified online high roller had an insane day – quite remarkably, he won three $25K’s on Natural8…

He took down two more 25K tourneys for $268,826 and $286,500, respectively. In the latter one he beat the biggest live tournament winner of all tim,e Bryn Kenney, heads-up for the title.

Overall, ImLividBuddy combined Sunday payday totaled at a whopping $839,030. That is insane!

We can report on a true rarity this week.

There was an overlay in PokerStars’ signature Sunday tournament, the Sunday MILLION! “Only” 9,896 players paid the $109 buy-in to register, thus the $1 million guarantee wasn’t met.

There still were plenty of people to fight for the first prize. The tournament play lasted for over 14 hours again. Eventually, the player from Canada playing under the screen name “Evan31” was the last man standing. He earned no less than $105,729 for his impressive performance.

It was the player with the screen name “cspoker” who eventually emerged victorious after a long and hard fought heads-up battle with “ChristinePoker”. The winner was rewarded with $48,590.