After five years of segregated poker markets, Europe is finally on a straight path towards shared poker liquidity.

The first sign of progress for the European shared liquidity project was given by the French online gaming regulator called ARJEL. In their yearly report, they have presented a timeline of the project which indicates that we could witness the first operators combining their segregated liquidity pools within a year. 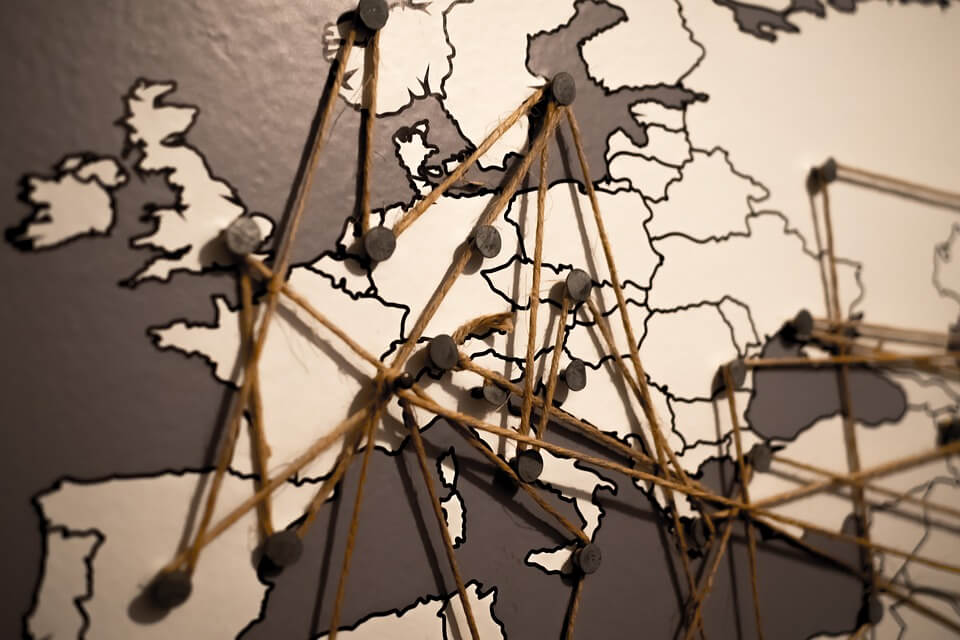 partypoker.fr, Italy and Portugal have already signed an agreement that will allow online poker providers to form shared liquidity networks, combining the markets of all four countries.

A historical agreement has been reached

This agreement will likely change the online poker landscape in Europe. In a true European spirit, it is bringing poker players together.

The markets of France, Spain and Italy have been segregated until now, meaning that players from those countries couldn’t play with the rest of the world. Their player pools have been steadily declining in the past years, calling for much needed change.

After five years of talks we are finally on the verge of a historical agreement.

“This agreement will set the basis for cooperation between the signing authorities and will be followed by further necessary steps within each of the jurisdictions involved in order to effectively allow for liquidity poker tables,” reads the joint statement made by the regulators.

Amaya set to benefit the most

With a dominant market share in Italy and Spain and a strong footing in Portugal and France, the agreement will allow Amaya to form the world’s second largest player pool.

Other online poker providers are getting ready as well. Winamax for example, has been expanding their teams in Italy, Spain and Portugal. This could definitely be an indication of the company applying for a gaming license.

GVC Holdings, the organization behind Partypoker and Bwin will without doubt benefit as well. A shared liquidity might even convince them to return back to Italy. The fact that they still hold a license used for casino and sportsbetting might help as well.

The online poker community has gone through what we could call the poker Middle Ages. Mostly due to legislature pushing poker downhill. Luckily the recent changes taking place all over the world, good times seem to lie ahead. Are we on the verge of Poker Renaissance?