The SCOOP Main Event is a 4-Day-Tournament and it took three days until the final table was set. And what a final table it was featuring the for many best tournament player in the world bencb789.

We fought hard, up and down, but ultimately we made it!
Scoop Main Event Final table 5/9
Good night! See ya tomorrow <3 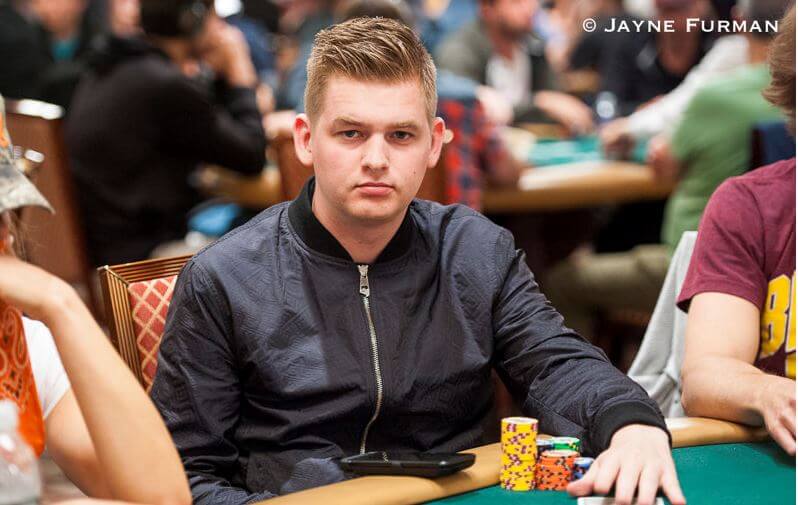 Entering the final table as chipleader was Belgian pro and online crusher Pieter “XMorphineX” Aerts. However, Dvoress and Brito were hot on his heals.

Chipcounts before the start of the Final Table:

EEE27 was the first player to hit the rail followed by online legend bencb789, which was unexpected as he entered the final table in 5th.

As the price jumps were huge, the final three players made a deal and left $50,000 and the trophy left to play for.

After Alex “dynoalot” DiFelice busted in 3rd, we were Heads-Up for the title between Brasilian top pro Pablo Silva, who already won the partypoker MILLIONS South America and the Irish Open and “Alexgirs” from Belarus.

The Heads-Up was very exciting and action-packed. Both players were basically even, until a very sick hand developed.

In a massive pot, “pabritz” then pushed All-in on a board of 8hAdAs2s6d and Alexgirs called with KsJc for King´high and was good as Silva only had 5s3s for the busted draw.

“Alexgirs” ends the tournament with one of the sickest calls ever! 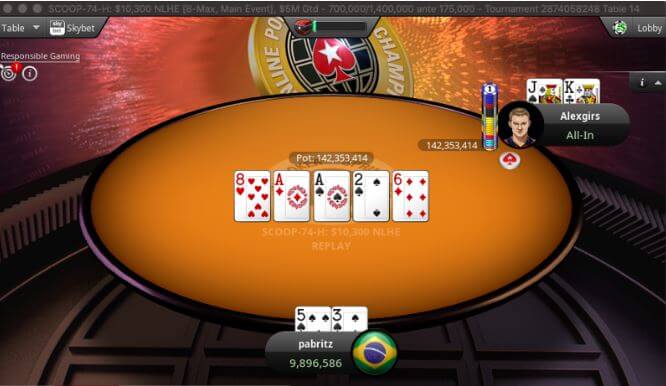 One of the best and sickest calls in recent times made “Alexgirs” a well-deserved 2020 SCOOP Main Event Champion!

The second big story of the 2020 SCOOP Main Event was that Lex Veldhuis broke the Twitch Poker Record for most viewers. 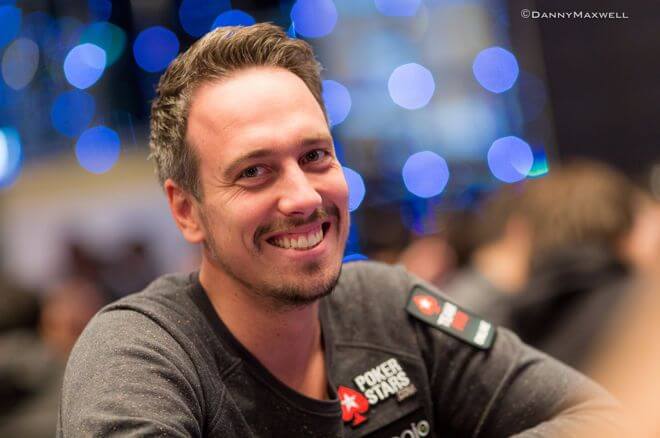 During his deep run, which ended on Day 3 in 15th place, Lex had an incredible 58,500 viewers at the peak, which is the most ever to watch a live poker stream!

“It’s insane,” Lex said numerous times during the stream, when the new Twitch record was confirmed.