The Negreanu-Polk Grudge Match may be over, but the trolling certainly isn’t, this time Polk’s good buddy Ryan Fee landing a legendary Lamborghini troll for the ages on Twitter…

Ryan Fee, for those who don’t know, is a highstakes pro who founded the Upswing Poker training site along with Polk, and it seems that a chunk of the $1.2million that Doug took from Daniel in their epic Grudge Match has made it into Ryan’s pockets.

Either that, or he had a very healthy sidebet on his friend, as Lamborghini’s don’t come cheap – the “Huracan Evo” model Feeappears with starting at around $200,000 basic, and often much more expensive.

While some were questioning whether Photoshop was involved or not, Fee posted another view of the car… 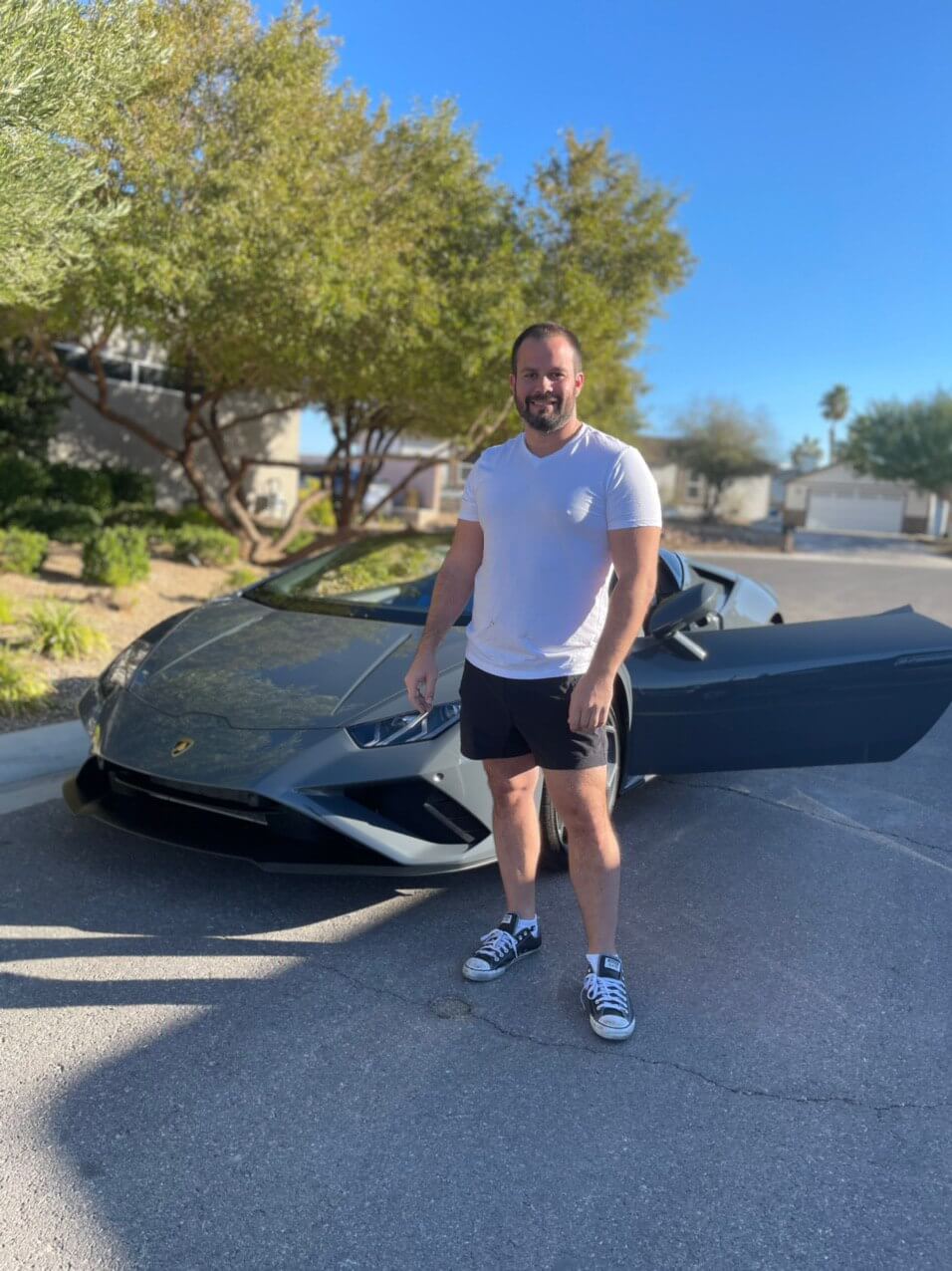 The question has to be asked, however…why troll Negreanu after he seemed to have made peace with Polk? The Grudge Match combatants appeared to have gained a healthy measure of respect for each other, after all.

However, it turns out that Negreanu had singled out Fee in an interview this week, discussing how to deal with online abuse and the views of others, and describing Fee as “LittleFeeFee”.

“FeeFee came at me and obviously it’s very childish to mock the guy cos he has a small, little pinkie penis,” began Negreanu, and then he was off on one.

“It’s not his fault…but I thought it was funny, and it’s stupid and childish and I don’t give a shit…if you don’t like it, don’t listen”

He ended: “If you don’t like it FeeFee, there’s a support group for people with pinkiedicks…there’s other ways to please a woman as well, so it’s not all lost for you.”

Fee had clearly listened to the interview, tweeting…

It didn’t take long before the Lamborghini troll had Twitter poker fans reminiscing about some other epic trolls and online spats that lay behind the Polk-Negreanu Grudge Match in the first place. 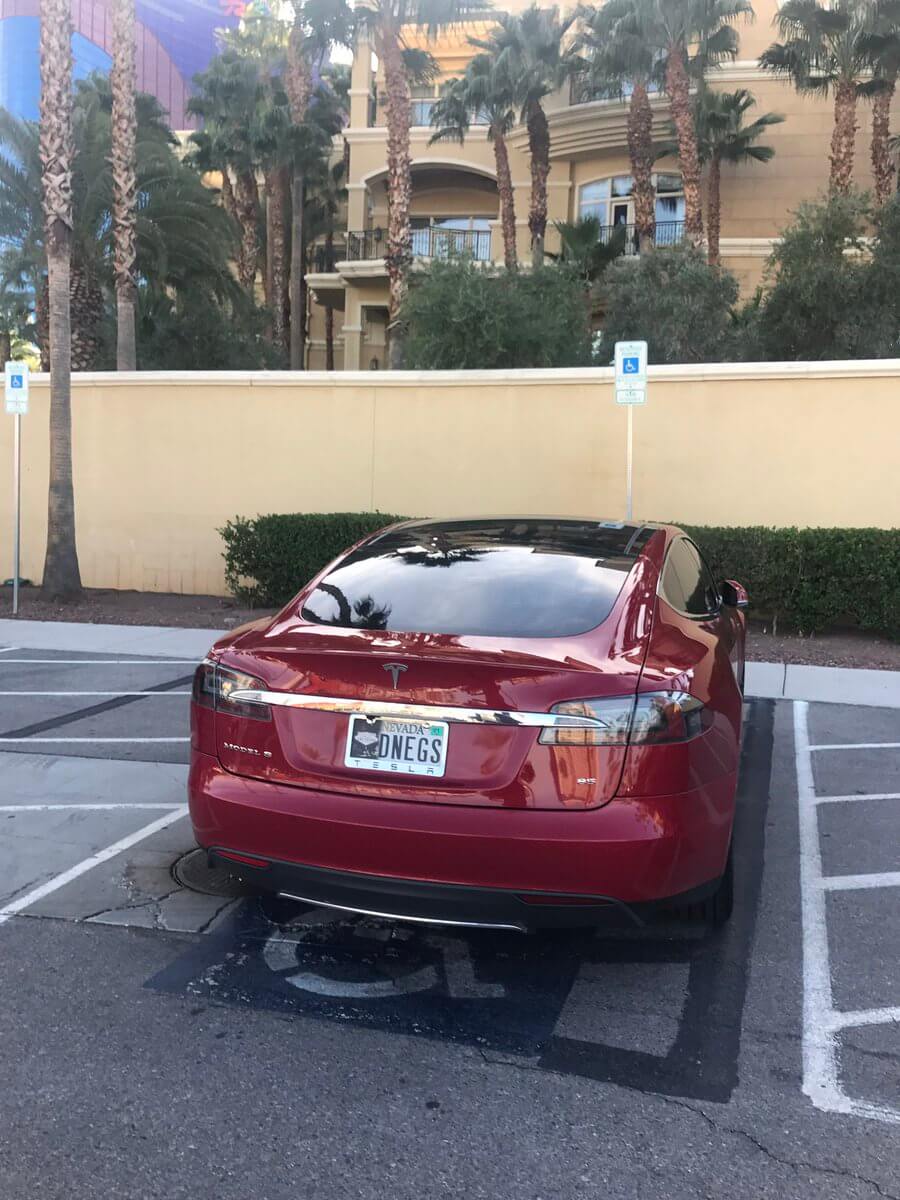 …although DNegs claimed in his defence at the time: “The area is fenced off for crew parking. I’m part of the crew. Ok?”

Perhaps the most famous troll, as opposed to just abuse, came during the summer of 2018.

First up, Polk was seated next to Negreanu during the Super High Roller Bowl, where he revealed his More Rake is Better t-shirt. 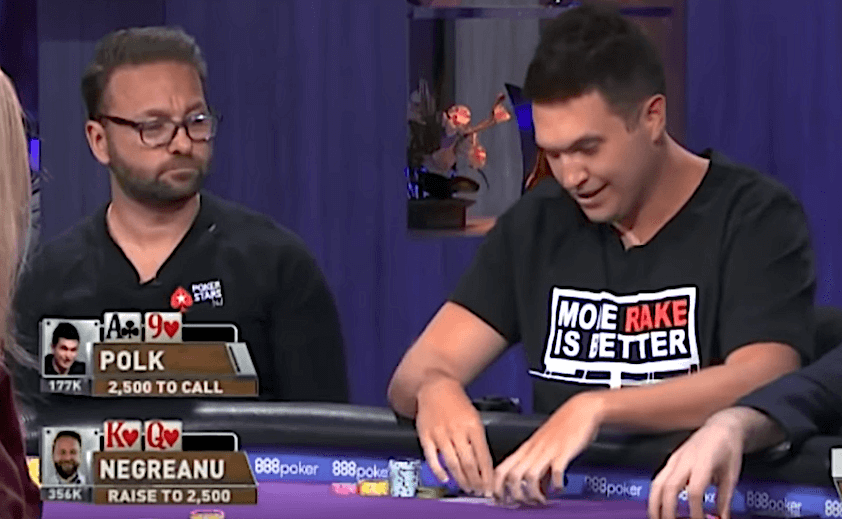 A few days later, the WSOP started and  Polk splashed out on billboard advertising on the route into the Rio. 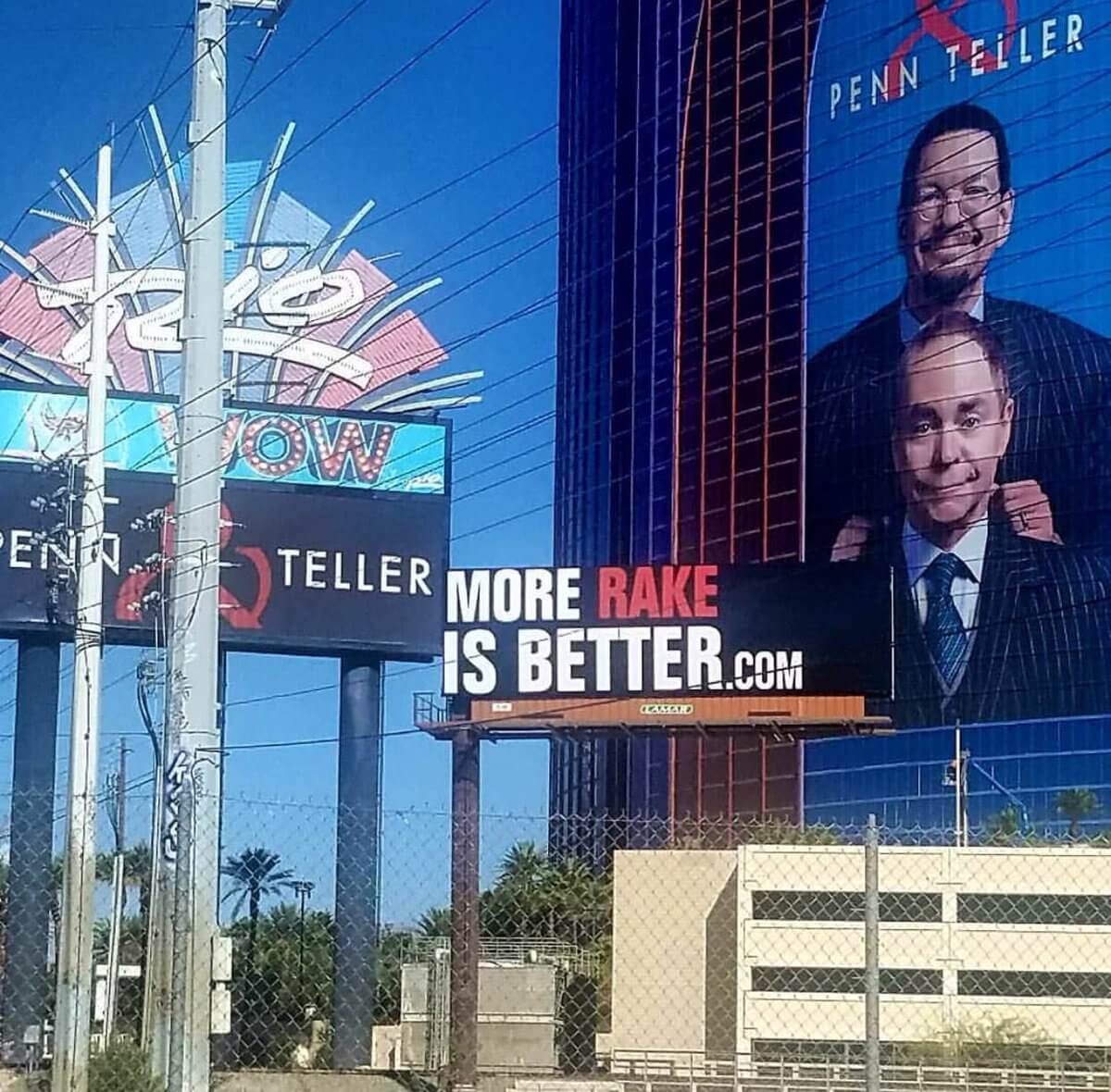 …and things went steadily downhill between the pair from there on, resulting in the recent Grudge Match (if you missed it, you can watch the finale here.)

One of those responsible for that match taking place was undoubtedly Thomas ‘SrslySirius’ Keeling, who was behind many of Polk’s video montage trolls of Negreanu’s most (or least) memorable moments.

Keeling was quick to join in the Lamborghini fun, harking back to the billboard troll above…

Never thought I'd say this, but I think the billboard has been topped.

The big question still hadn’t been answered, but it doesn’t take Sherlock Holmes to figure out Fee’s tweet when asked how much he had won…