It’s another Sunday, another series of bounty high rollers on partypoker.

The $2,100 Gladiator drew a total of 139 entries, including partypoker ambassadors and well-known professionals such as Kristen “Krissyb24” Bicknell or Anatoly “NL_Profit” Filatov. Them, along with over 100 other players were fighting for a share of the $284,950 prize pool.

The eventual winner was a player by the screen name “PayAndPLay”. This high roller chose to stay anonymous as of now, all we know of him is his impressive ability to score big in tournaments week after week.

During the last Powerfest in August, for example, he even had a near quarter-million dollar score. He also won the KO Series Main Event $183,464. This time he added another $56K payday to his commendable online MTT resume.

He wasn’t the only crusher in the field. The Lithuanian “dartazzzz” with over $4.9 million in career online MTT earnings came in 3rd.

Kristen Bicknell managed to make it into the money this time, eventually finishing 7th place on her second bullet.

“Benetnasch” was the one to claim victory in this high roller. He collected $19,248 in bounties and another $14,124 for first prize money, totaling his Sunday evening earnings at $33.372.

Once again, some serious high roller action went down on Natural8 last weekend.

“RockyMarciano”, a regular in Natural8’s high rollers, got the best of it this time. He finished first, ahead of another frequent Narural8 crusher, the British “StacknNvrSlackn”. 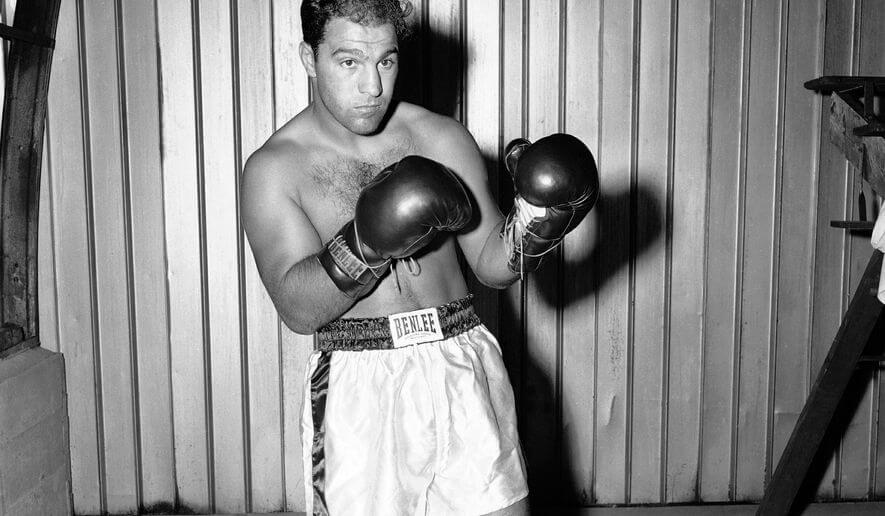 The winner “RockyMarciano”, won $424,358 after over 4 hours of play. A player by the screen name “KenBrynney”, presumably GGPoker ambassador and all time best live tournament earner Bryn Kenney finished 4th.

But that was hardly the biggest score for him, even on that day alone.

For some “sick” players, one $25K just isn’t enough on a Sunday. That is why Natural8 runs seven…

The bigger $25K Blade that Kenney won had 61 entries and a prize pool of $1,494,500. “KenBrynney” finished above “pinkyhearts” from Cyprus and Stephen “stevie444” Chidwick from Britain.

888Poker’s biggest Sunday event is the $100K GTD Mega Deep. As usual, the guarantee was surpassed with 908 players registering this time for $109 buy-ins each- the eventual prizepool was no less than $129,200.

“wells_russ” from Canada was the one who emerged the victor of this marathon, 10-hour tournament. He earned $23,256 for his impressive feat.

Earn up to 60% cashback when signing up through us at partypoker!