Patrick Leonard has spoken out against the use of the acronym GTO is a recent interview. The high stakes online poker tournament crusher said he would ban its use if he could. 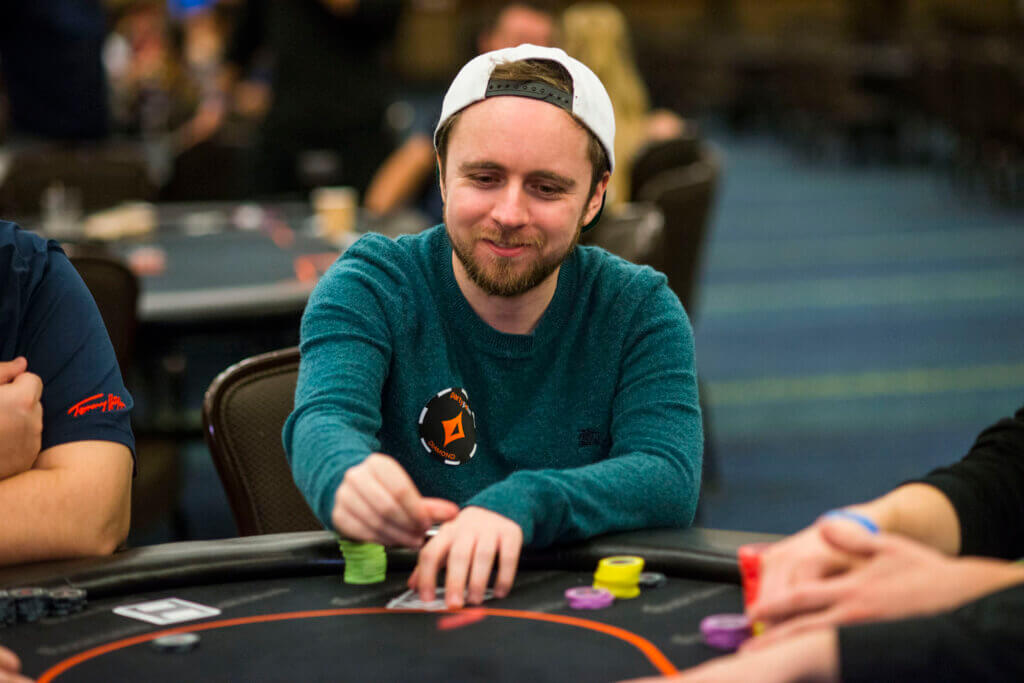 Leonard was asked the typical question: Where do you place yourself on the GTO vs exploit spectrum these days, and replied:

“People who talk about GTO vs exploitative don’t really understand what GTO is IMO. GTO is a game, every game has rules and then you work out the best strategy based on the parameters of the game. Nobody truly works with proper Nash equilibrium because it’s too vast and our computers aren’t powerful enough to solve them.”

He added that what most people consider exploitative play is actually true GTO because the parameters controlling the output are decided by a human player. 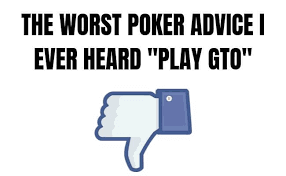 The interviewer continued by asking at what stakes should players begin to investigate GTO and the answer might surprise a few people. He said 2NL!

“It’s a game and you’re trying to play it optimally. Optimally will include estimating your opponents’ frequencies, which will be parameters you set up before trying to make the GTO decision. Again people confuse this with equilibrium.”

This confusion is something Patrick Leonard feels strongly about to the point of wanting to ban players from saying GTO when what they really mean is equilibrium.

“People in general talking about GTO is one of the biggest misconceptions in poker and causes huge deal of negative press and I believe it’s made by people who don’t understand what GTO actually is. I would ban the word of GTO being used! At least until our industry understands what GTO is.”

Patrick Leonard Wants to Lead the Fight Against RTA

Patrick Leonard was also quizzed about the current real-time assistance (RTA) storm and whether or not he thinks the issue is overblown somewhat.

“[I’m] Very concerned it’s by far the biggest threat to online poker. My ambitions in poker are not only to be successful in terms of titles and prize money, but to be seen in the future as one of (if not the) most important people in the industry in terms of shaping the defence against cheats and dangerous tech.”

It’s good to know that the industry and its figureheads are doing everything they can to rid the game of this scourge.