The first Partypoker Million in History started with a bang as Partypoker announced the signing of Russian superstar Anatoly „nl_profit“ Filatov. 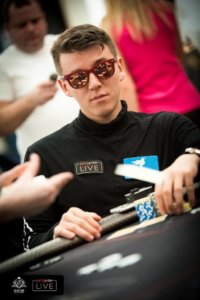 Filatov has more than $3,6 Million in online winnings, is team captain of GPL Team Moscow Wolverines and has hosts of the most popular Twitch Poker streams.

After the recent signing of fellow Russian Igor “lechuckpoker” Kurganov and choosing Sochi for the first ever Million Partypoker undermines, that its focus is on the Russian poker market.

Whatever @TheNotoriousMMA thinks, the real #billionaires are in Russia. Are we right @nl_profit? ? #partypokerLIVE pic.twitter.com/8RPkwDaKXB

But Partypoker was not the only sponsor of Anatoly Filatov as he is part of our Twitch Team and Team VIP-Grinders since Day 1. 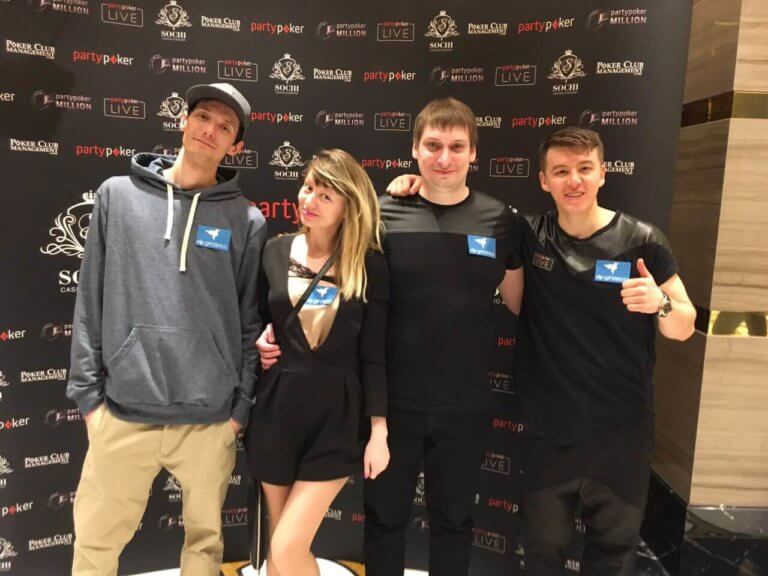 He was joined by Super Tuesday Winner Andrew “SupaJah“ Horinov and Fedor Kazantsev, who made the final table at EAPT Sochi a couple of weeks ago.
The most successful of our players was Roman “Romaha” Kolotiuk, who took down the $440 Turbo Side Event

The inaugural Partypoker Million in the brandnew Sochi Resort and Casino. It exceeded all expactions with a staggering 1,170 entries! 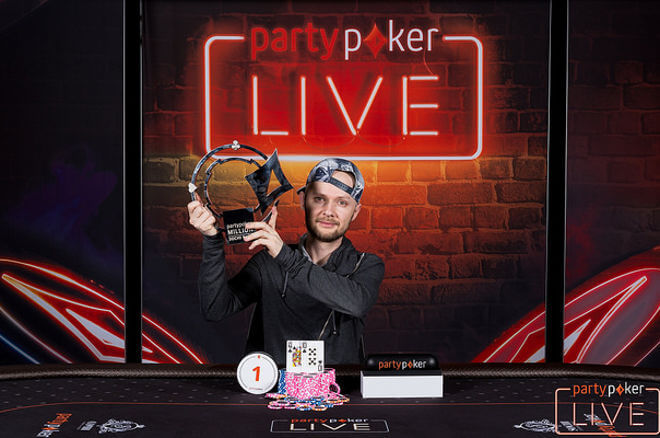 None of them made it to the final table so, which was full of Russian players. However, in the end Ukrainian Dmitry Chop prevailed taking down the staggering first prize of $225,000.

Result and Payouts of the Partypoker Million Sochi

Watch the video below to see what awaits you at partypoker Millions Nottingham:

Qualify now for the next Partypoker Million in Nottingham 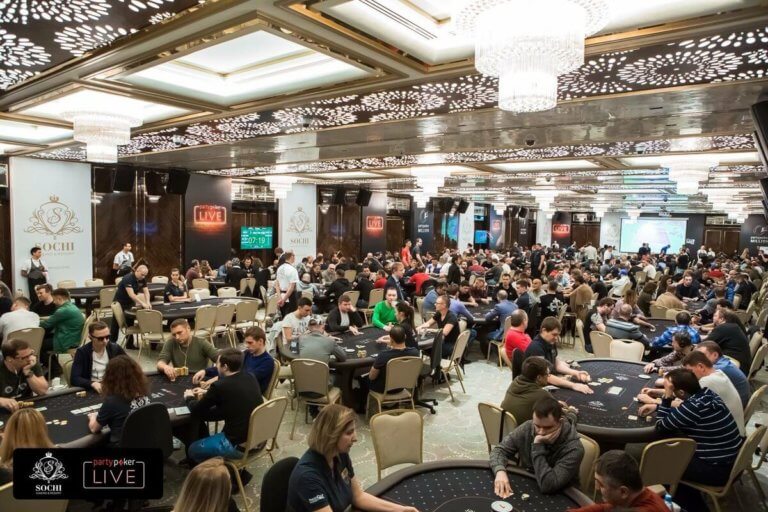 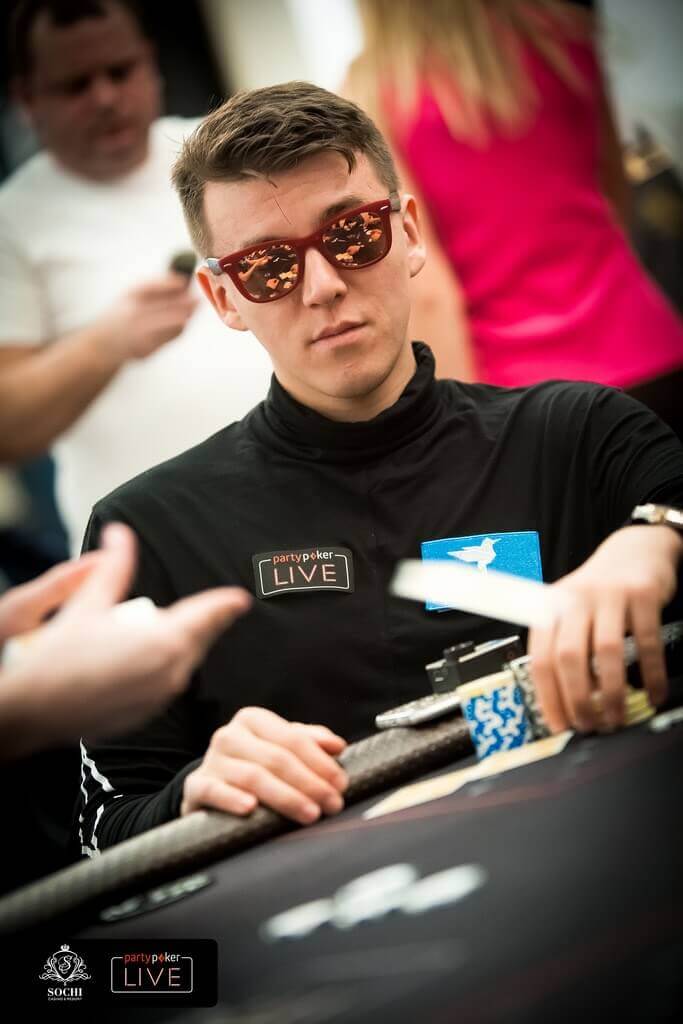 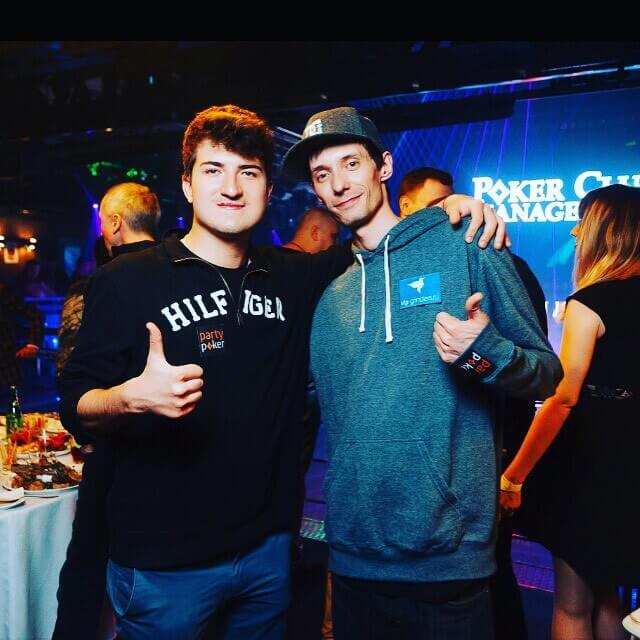 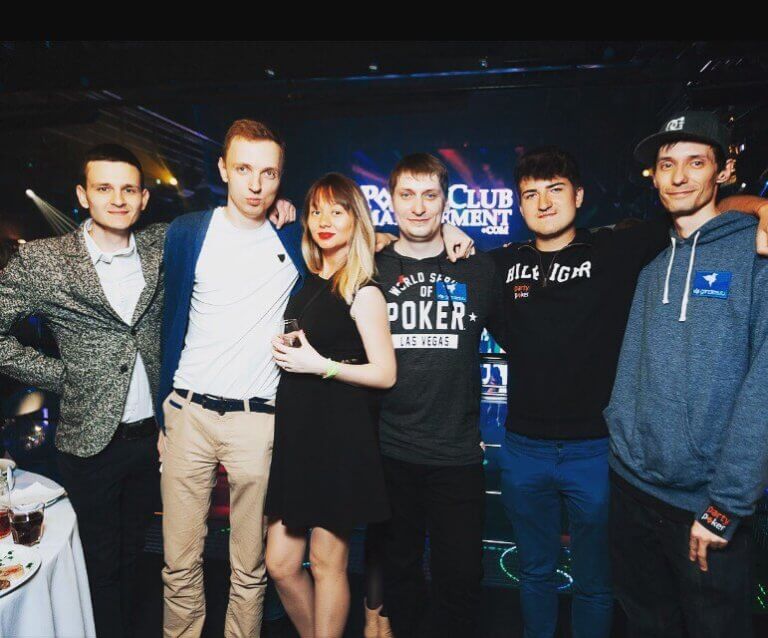