Partypoker recently updated their site and accidentally published hints that they will be changing their VIP program soon. 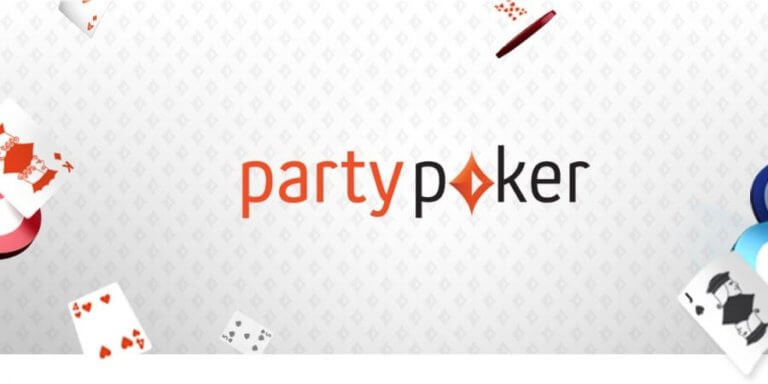 The End of the Loyalty Points Store

The information that they accidentally published on the site suggested that the current VIP points system will come to an end.

Partypoker since removed the web page with the following explanation: “The recent communication regarding our loyalty program was pushed live in error hence why the page was removed. The information on this page was an initial draft and the dates mentioned are no longer relevant.”

“We will be announcing our plans for a new loyalty program in the next few weeks and will provide a confirmed date for the launch of the new scheme,” they added.

Partypoker reassured the players that the will give them enough time to spend their loyalty points before the change.

Partypoker last changed their loyalty program in 2015. Back then they reduced the requirements the players had to reach in order to access each tier. In 2013 they put an end to their top VIP tier and capped rewards at 30% as well.

There have been no further details on how the new loyalty program will look like. We can expect something similar to the current industry trend.

Big name online poker sites such as Unibet and 888poker already switched to an achievements based personalized loyalty system.

“We are extremely hopeful that you will prefer our new system. It’s much simpler than the existing scheme and will provide regular rewards for players,” stated the Partypoker representative. 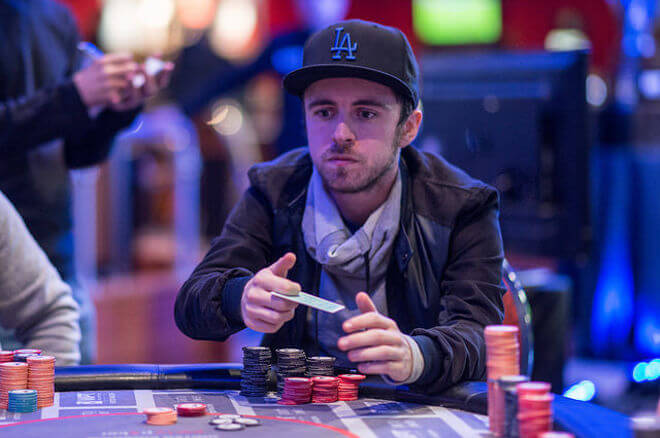 “My main wish was that I could be more involved in the development of the company in terms of structures, tournaments, software, promotions and being the link between the players and the company,” stated Patrick Leonard.

When Leonard joined the Partypoker team, he stated that he would be disappointed if the site would not be number one within a year. Currently Partypoker is fifth in cash game traffic. That means that Leonard has a lot to do in order to achieve his goal.