The Online Super Series 8 (OSS Cub3D 8) on Americas Cardroom (ACR) is always popular and the series is about to make its eighth return this July. 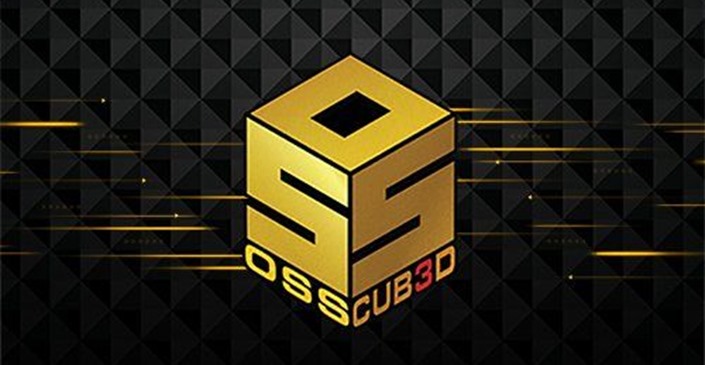 This time, though, things are getting an extra jolt of exciting action. ACR is introducing the $5 Million Venom, which will grab the spotlight and offer $1 million to the first-place winner.

This is the largest tournament ever offered by any US-facing poker site and only ACR makes poker this much fun! 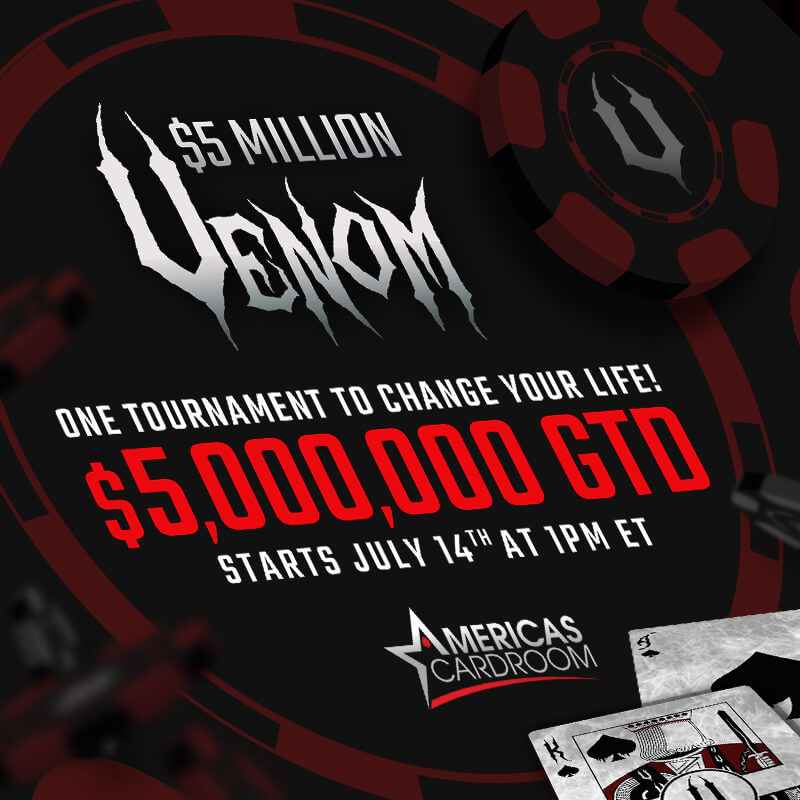 As that series gets going, the tournament will certainly be a hit, as well, and will run through July 24th.  When it’s over, some player is walking away with $1 million and it could be you.

The Online Super Series 8 will then run for four weeks and conclude on August 18th.  Over $13 million in guaranteed cash will be given away in more than 160 events and there’s something for everyone.

Here’s a look at what’s in store:

The Mini Online Super Series runs July 21st to July 28th.  This first part offers low-stakes games with buy-ins starting at $1. $300k in GTD cash will be awarded at the $88 buy-in Main Event.

Next in line is the Online Super Series, which runs July 29th to August 11th.  There is something for poker players of all levels in this two-week series and $1 million in GTD cash will be awarded at the $540 buy-in Main Event on August 11th.

The last part is the Bigger Online Super Series running August 12th to 18th.  This series will be popular with the high rollers, with their larger buy-ins, smaller fields and faster action.

Everyone’s invited to come out for the action and ACR wants to give away as many seats as possible.

Qualify online now from only $4!

Take advantage of satellites for as low as $4 for a seat, or sit down at a number of other events on the site for a chance at a seat for free.

Check out https://www.americascardroom.eu/online-poker-promotions/5-million-venom/ for all the details.