The two online superstars Eelis Parsinnen and Jan Arends better known as EEE27 and Graftekkel online, landed massive scores at PokerStars by winning the Titans Event and the Sunday Warm-Up.

Eelis Parsssinen aka EEE27 is a feared and well-respected name in the online poker community. Last night the Finn showed why by taking down the most expensive weekly tournament at PokerStars for a staggering $109K. 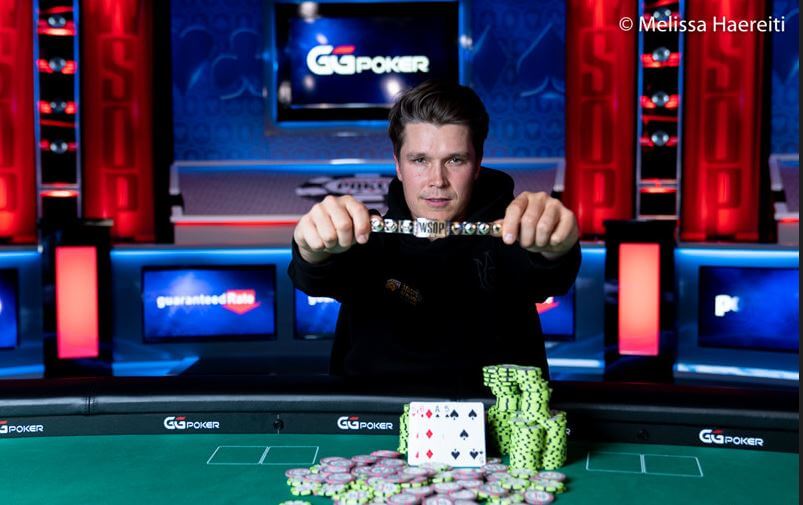 The latter even made it to heads up play, where he faced “HansDenSvans” from Denmark in a Scandinavian battle.

Parssinen was the favourite and manage to take home the prestigious title together with the massive $109,313 first place prize. 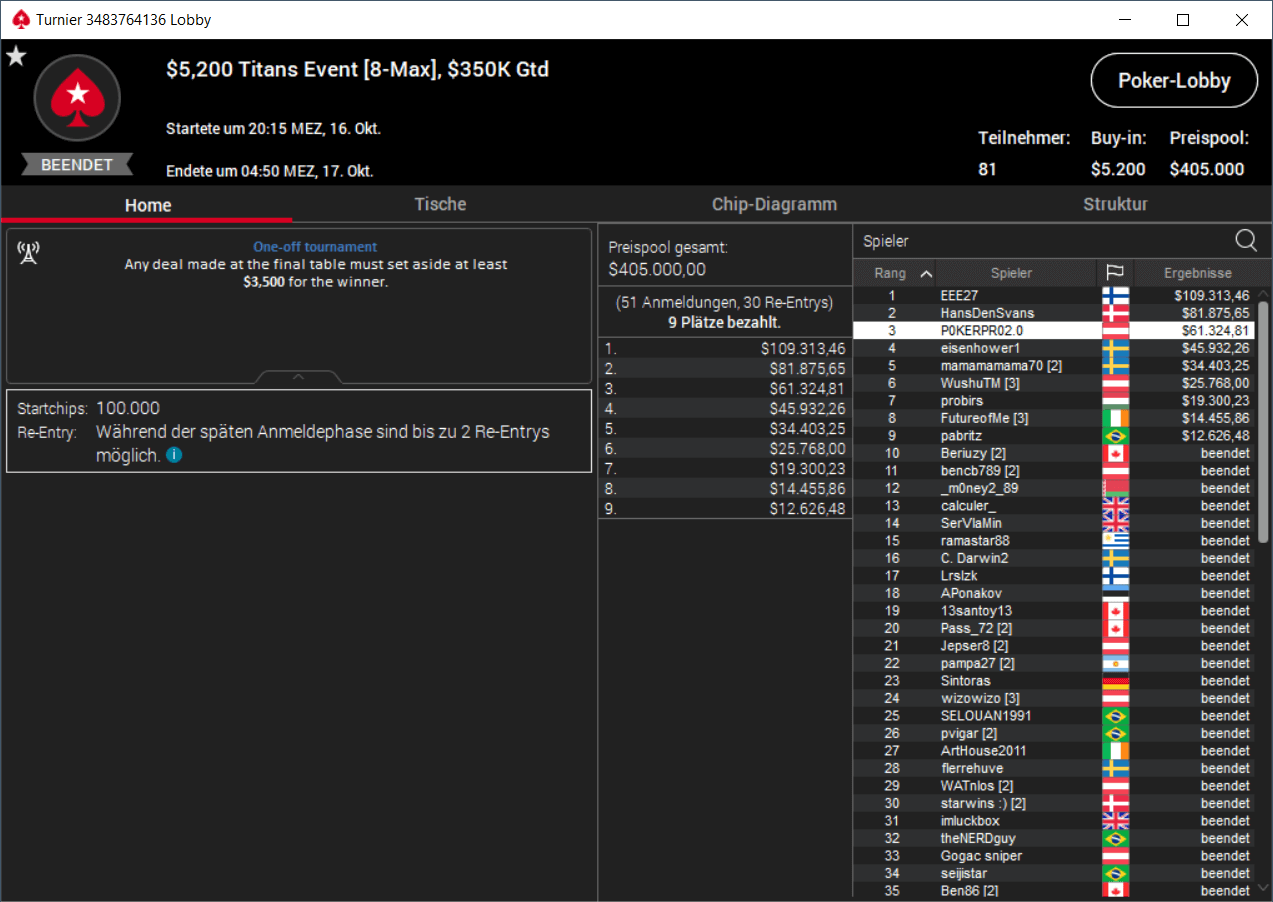 Online legend Jans “Graftekkel” is on a roll. Just recently he won a bracelet at the WSOP Online for $130K and now he added another major title by winning the Sunday Warm-Up. 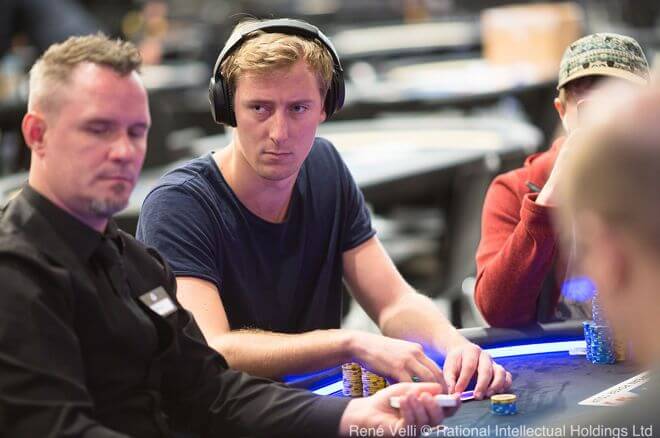 Only five places were paid and all players, who cashed were online legend starting with the man himself bencb789, Pedro “pvigar” Garagani, Sam “SamSquid” Grafton, POKERPRO2.0 and last but not least Graftekkel.

The latter two made a deal heads-up securing themselves over $10,000 each. The trophy and major title went to Dutch prodigy Jans “Graftekkel” Arends, while POKERPRO2.0 took home the biggest pay cheque. 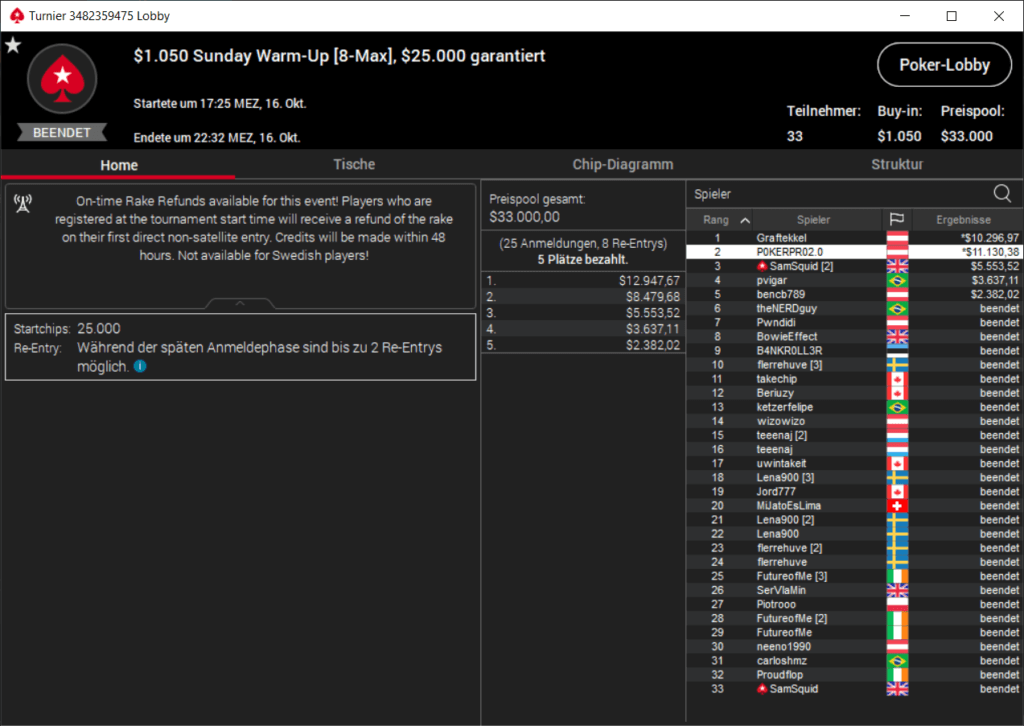