One name that is always mentioned when speaking about the best online poker tournament players in the world is bencb789. Last night the German poker legend had another strong showing with two Runner-Up finishes in Sunday Majors. 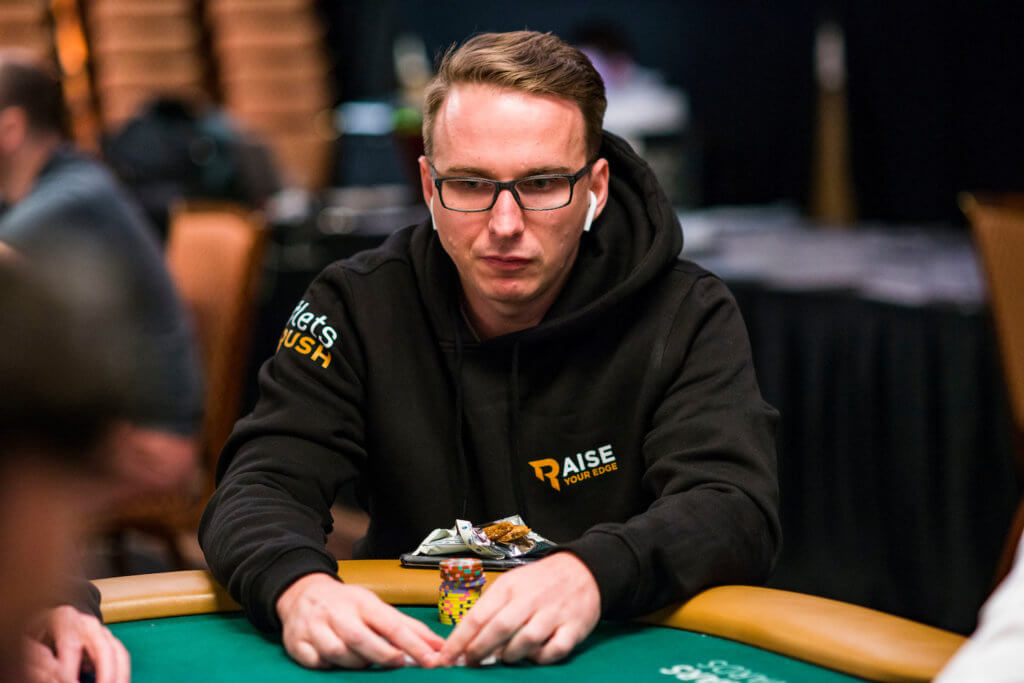 There he faced “SerVlaMin” from the UK, who is currently on a nice heater after making the final table of the 2022 WCOOP Main Event.

At the WCOOP Main Event SerVlaMin was the first player to hit the rails, but this time he made it much better and went all the way to victory and he banked a $12,422.75 score. 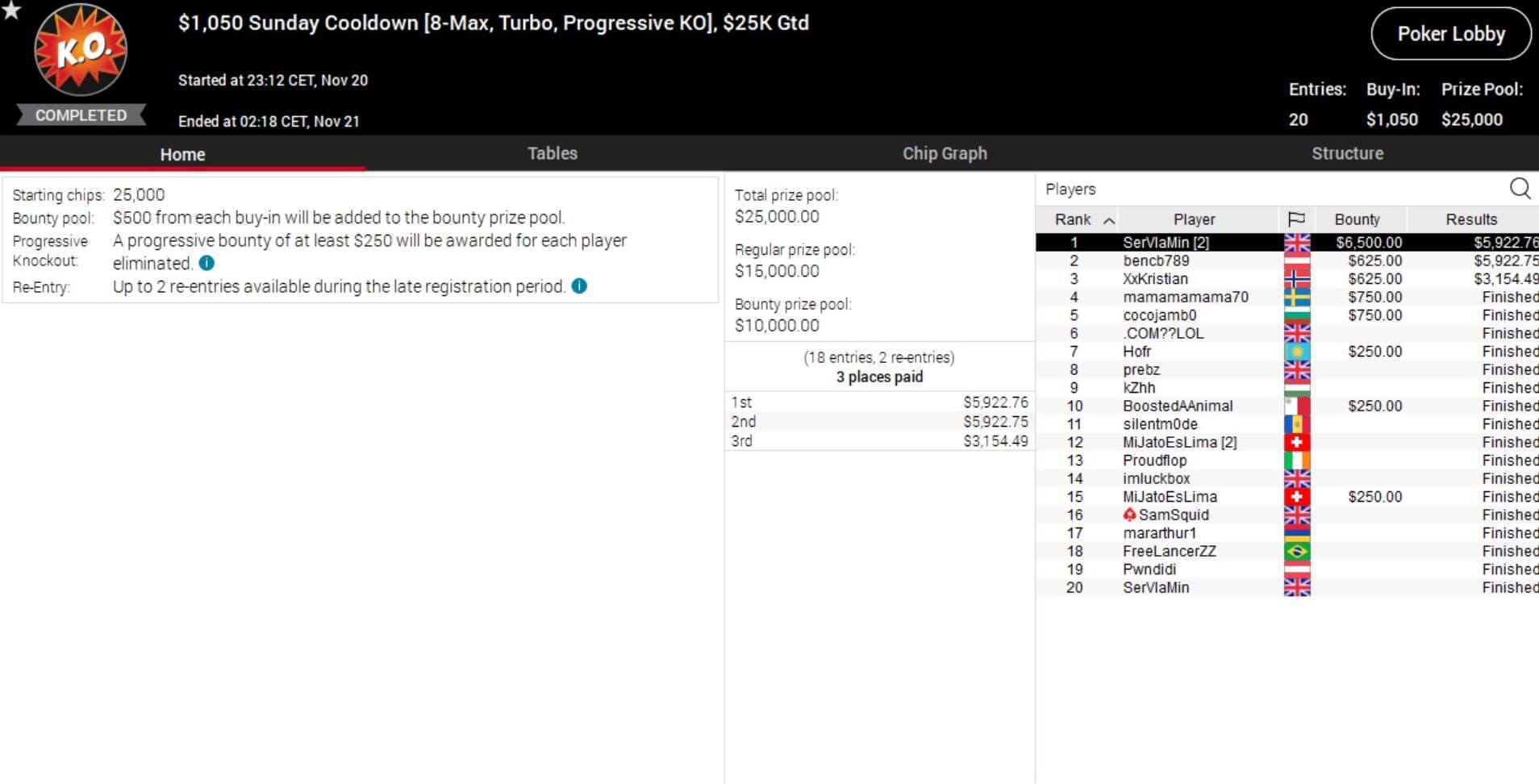 However, bencb789 had another deep run in the Supersonic, which marks the Grand Finale of the Sunday Grind at PokerStars.

34 top players signed up for this Hyper Turbo tournament so that five places were paid with $13,551.58 up top.

Fabiano “Kovalski1” Kovalski, who made the Call of the Year at EPT Barcelona, became the unlucky Bubble Boy.

While C-Darwin2 busted in 5th and Lena900 in third place, bencb789 again made it to the head-up.

This time he faced “MJatoEsLima” from Switzerland and once again he came short of winning another major title.

The Swiss was rewarded with the prestigious trophy plus $14k in cash. 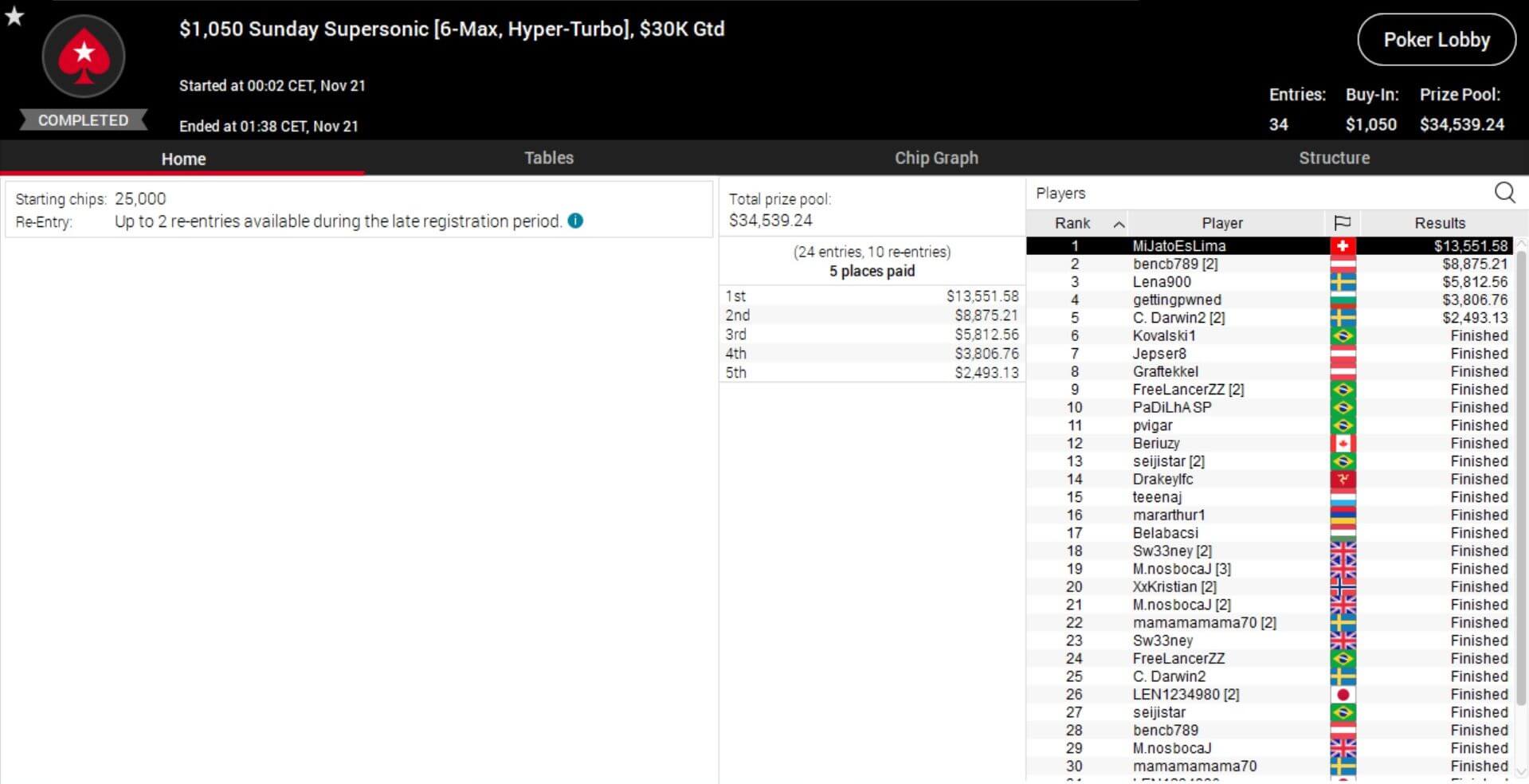 In addition to the two Runner-Up finishes, bencb789 also made the final table of the Super MILLIONS, which is the biggest prized weekly online tournament at GGNetwork:

Huge FT on Tuesday. 🚀 Playing for $300k+
Not sure if I can stream it. Will see.
Thanks for tuning in and for all the support 🫡
Also managed to 20bet all in the River 😂 pic.twitter.com/SGlTIzNyjS

On Tuesday he is playing for a massive $363,836.60 first place prize. Another fantastic Sunday Grind for the German!