What is the Global Poker League and how does it work?

The Global Poker League (GPL) is the first professional poker league. It follows the example of big sports leagues like the NBA or NFL, but in an eSports setup. 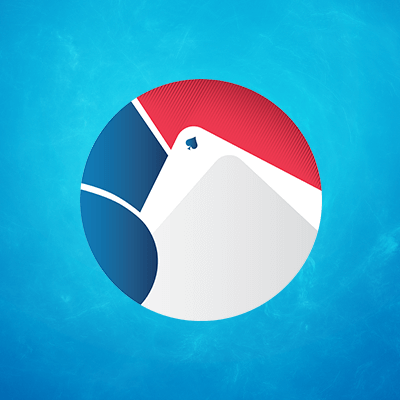 The GPL consists of 12 teams from all around the world with 6 players each (a team manager, three draft picks and two wildcards).

There are two conferences Eurasia and America with 6 teams each. The first one plays its matches in Europe and Asia, the second one in the USA.

The inaugural season of the GPL consists of 4 different phases: The Regular Season, the Summer Series, the Playoffs, the GPL Finals.

The GPL Regular Season: From the 5th of April – 22nd September 2016: There are online matches three days per week every Tuesday, Wednesday and Thursday. All of them will be streamed live on Twitch.

The GPL Summer Series: In the second phase from the 5th of June – 8th July 2016 there will be 33 Days of daily Heads-Up battles filmed and streamed live from Las Vegas.

The GPL Playoffs: (Dates TBA) – The Global Poker League’s “Final 8” determine the four finalists of the first season for the Grand Finale, which takes place in the SSE Arena Wembley in London.

The GPL Finals: 22nd-23rd November 2016 – Venue of the GPL Finals will be the the SSE Arena Wembley in London next to the legendary Wembley Stadium.

The SSE Arena is London’s most iconic concert and events hall located in the heart of Wembley Park and seems to be the perfect venue for the Grand Finale of Season 1.

The Finals will be played in the revolutionary Cube. This is one of the most remarkable and unique features of the GPL and was exclusively built for it. It can be installed everywhere from the pyramids of Giza to the Eiffel Tower to a football stadium. 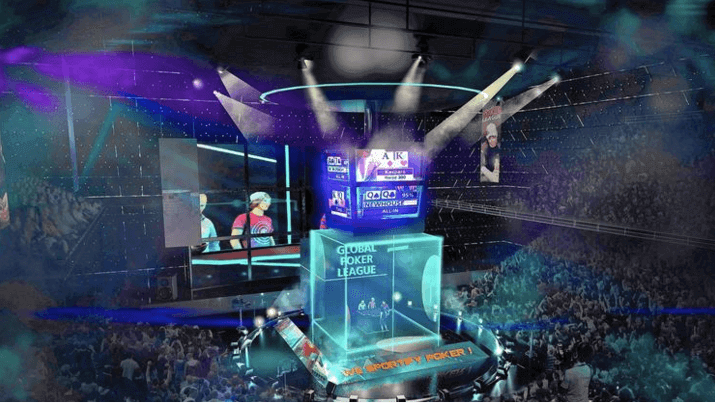 The Cube is one of the most remarkable features of the Global Poker League.

“The Cube is a portable, 20-foot- one-way soundproof cube that will offer spectators the first-ever immersive poker event in the world”, explains GPL boss Alex Dreyfus.

This is where the first ever Global Poker League Champion will be crowned.

See the full schedule of Season 1 of the Global Poker League here http://www.globalpokerleague.com/schedule/

The team managers and the first GPL Draft

As mentioned above there will be 12 teams with 6 players each led by a team manager.

The teams of the inaugural season of the Global Poker League:

On the 25th of February the first ever GPL Draft took place in Los Angeles, where the managers had the chance to pick three players from the TOP 1000 of the Global Poker Index (GPI).

As well as the great Draft Recap Highlights here:

After that each manager had to select two wildcards to complete the team. Here they had the opportunity to choose whoever they want, means also themselves.

The Global Poker League Teams and their players 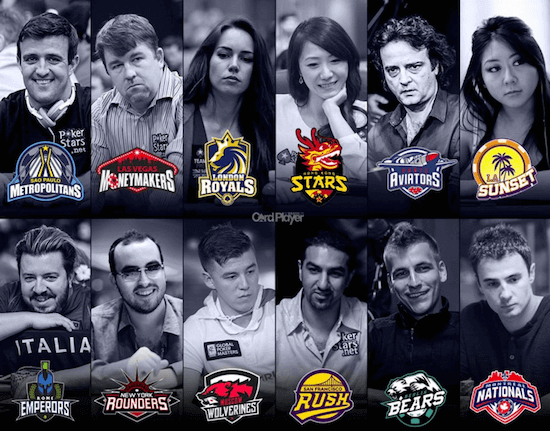 Here are the GPL teams sorted by live winnings:

And the best thing is, you can follow all of them live from home as there will be a live stream from GPL Match Day 1 today at 6pm CET/12 pm EST, which you can watch here on VIP-Grinders.com!

First, there will be two 6-max matches in the Eurasia conference, followed by two games in the Americas conference.

The live stream will be hosted by Laura Cornelius and Alex Dreyfus in the GPL studio in Malta and commentary of the poker action will be done by the two poker pros Griffin Benger and Sam Grafton.

Watch the live stream from the Global Poker League here

Why is the Global Poker League is good for poker?

The answer to this question is very simple. Everything that brings new players to the game is good for poker and the GPL definitely will.

Due to the presentation of poker as a sport in the first ever professional poker league together with the eSports setup and the Twitch live stream, there will be a lot of new people watching tonight.

Everybody, who plays poker or works in the industry should spread the news and support Alex Dreyfus, his team and the GPL, because if he succeeds, then we will all benefit from it.