The man behind the Midway Poker Tour scandal, Daniel Bekavac, has been spotted playing live poker even while players from his ill-conceived tour are still waiting for close to $50,000 in winnings to be paid out.

I get asked often about Midway Poker Tour payout update. Still ~$50K in missing value & many players yet to be made whole. Founder Dan Bekavac said he’d make it right in Oct. then disappeared. Ghosted players.

Bekavac was described as “a known scammer”after his newly-created Midway Poker Tour paid out prizewinners in silver bars and coins, with delays and a serious shortfall between what the players won and what their precious metals were actually worth. 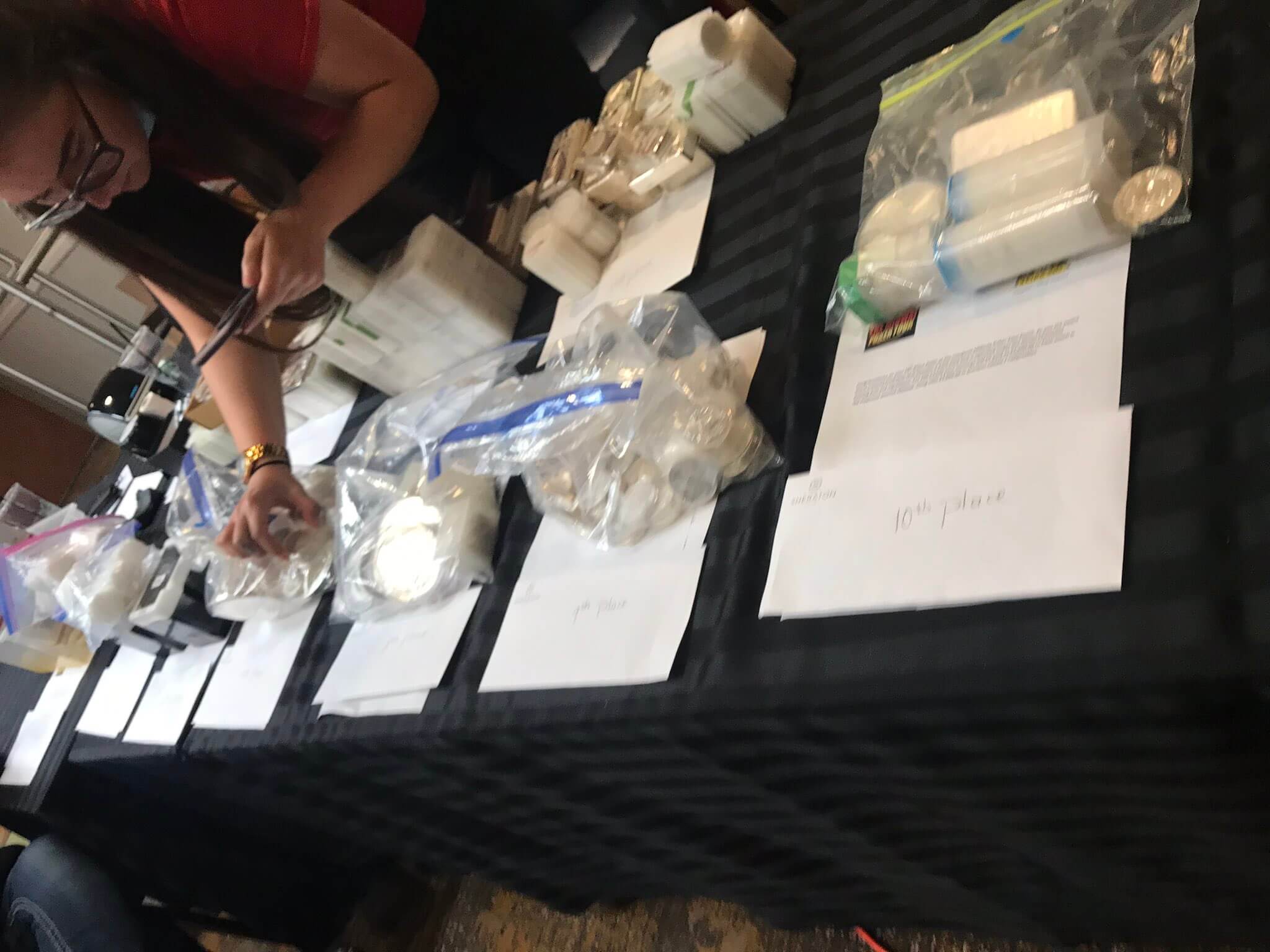 As we reported at the time, the first event of Bekavac’s MPT held near Chicago ended in complete disaster – the players at the final table worst affected.

Footage from the tournament showed them discussing whether or not to play on after discovering they wouldn’t be paid fully in cash, and would likely lose a huge chunk of their winnings because of poor selling prices for silver.

Players debating what to do. No one from the Midway Poker Tour nor owner Danny Bekavac on-site. The charity partner is not experienced in poker and have been left to deal with the shit show. pic.twitter.com/G7MSCumZde

Daniel Bekavac had promised to make things right for those who were short-changed, almost $50k in total, but after the initial furor died down he has all but disappeared, affected players still out of pocket. 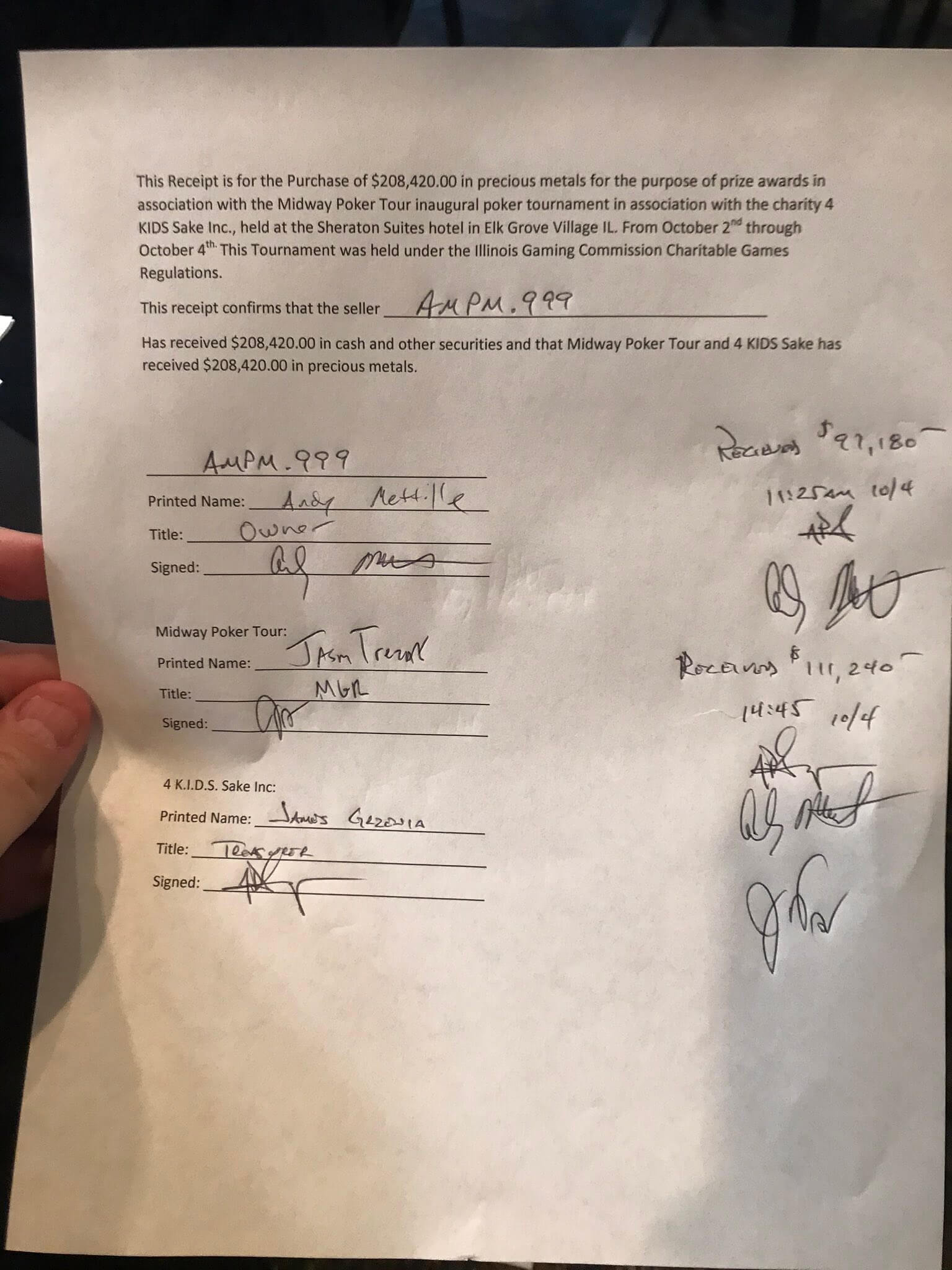 This week, however, Bekavac was seen playing the $1100 Grand Falls Main Event, part of the Mid-States Poker Tour (MSPT – completely unconnected to Bekavac’s disastrous MPT). Bekavac bust out early on day 1a of the tournament.

News of his reappearance on the poker stage didn’t go down well with other poker players.

Tried to tell u from the beginning he was scum

37-year-old Bekavac is the father of at least 11 children and has previously won MSPT events, with total live tournament earnings of just over $290,000 according to his Hendon Mob listing.

His previous may be catching up with him now, however, as other players joined Hunichen in calling him out publicly for earlier alleged bad behaviour.

Years ago he was openly soft playing in a MSPT satellite and I mentioned something about it on a poker forum on Facebook and was basically laughed off.

Others still thought that Bekavac shouldn’t have been allowed to play at all.

Brady Roth tweeted: “Shame on casino and tour for not coordinating an effort to have him permanently banned at their events. I think that would be a no brainier. Not sure he’d be welcome at my home turf bc we all know the story there already.”

Unfortunately, as others pointed out, the poker community doesn’t operate that way – known scammers, cheats, and other miscreants always able to play if they can produce the money.

VIP Grinders has reported on a variety of scammers in the poker world, ranging from trading funds scams to selling tournament stakes and shares, and from unpaid debts to backing deals. 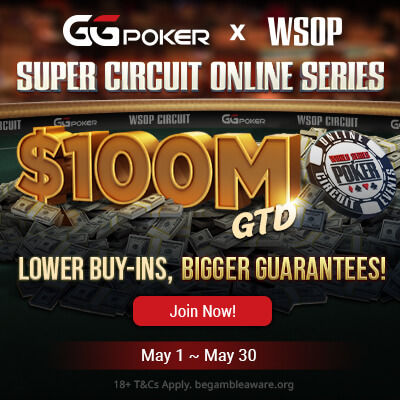