Unlike previous years, the $25,000 Pot-Limit Omaha was the first big highlight at the 2020 Aussie Millions. 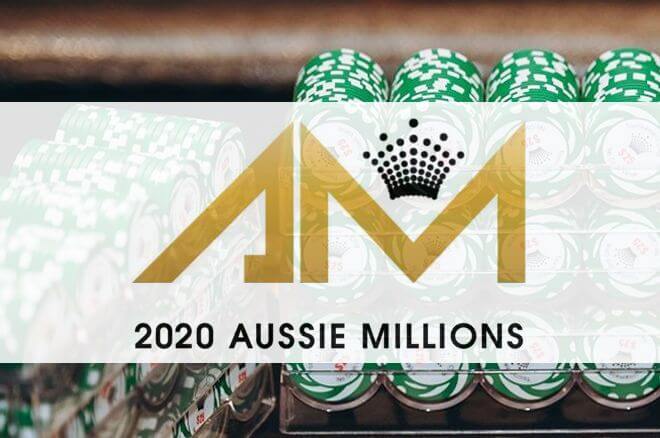 Due to the high buy-in of $25,000 we saw many poker superstars such as Stephen Chidwick, Dan Smith, Erik Seidel, Steve O’Dwyer, Tobi Lewis and 2019 GPI Player of the Year LATAM Farid Jattin.

It was a 2-Day-Event and on Day on the field was reduced from 59 to 13 players and local player Hun Lee took a commanding chip lead bagging more than three times of his nearest follower Farid Jattin.

Other notables, who made it through, were WSOP Main Event Finalist Jorryt van Hoof, Sylvain Loosli, Martin Kozlov and Stephen Chidwick.

The fight for the paid places and sizeable min-cash of $58,618

First up on today’s Day 2 was the fight for the money and sizeable min-cash on $58,618 as there were 13 players left and only 7 paid places.

Almost half the field had to leave the tournament empty-handed among them local hero Martin Kozlov and high roller reg Sylvain Loosli.

Australian player Miroslav Sheynin bubbled by losing with a flopped straight against the nut flush from Hun Lee, who increased his lead.

Those were the chipcounts at the start of Final Table:

Reaching the final table of the last 7 also meant the remaining players were in the money.

First bustout was the Number 1 in the Colombian All Time Money List Farid Jattin, followed by Fabian Anders from Germany and high rollers regs Stephen Chidwick and Martin Kozlov.

3-handed Hun Lee was massive chipleader with three times as many chips as his opponents Najeem Ayez from Australia and Jorryt van Hoof from the Netherlands.

However, Lee’s opponent was no one else but online high stakes player and Heads-Up specialist Jorryt „TheCleaner11“ van Hoof and the Dutchmen also had a 1.5 to 1 chiplead. 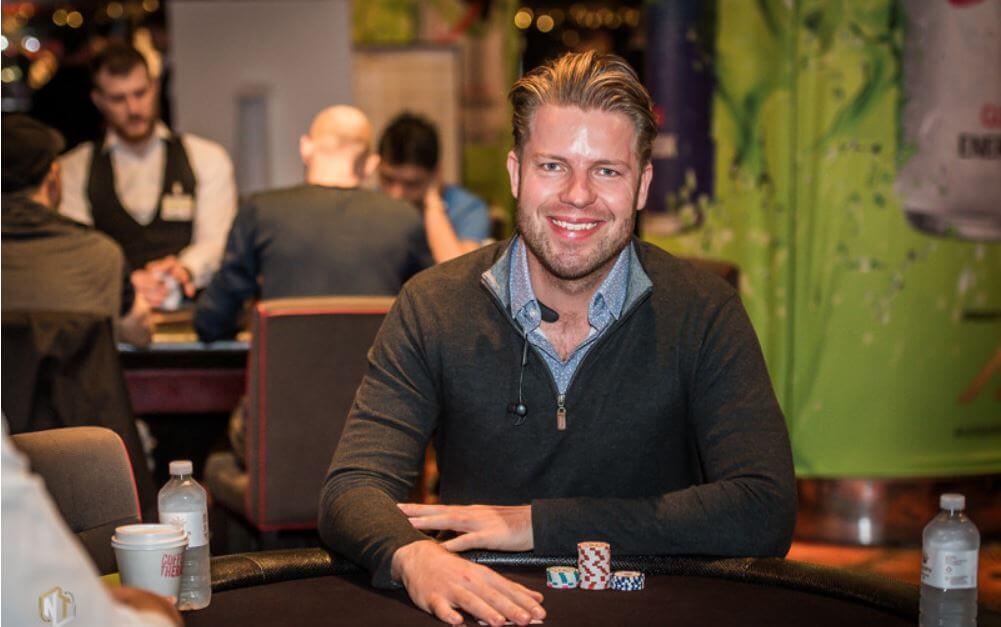 Van Hoff quickly took contol and increased his lead to almost 3 to 1. In the final hand the Dutchmen flopped Top Set and held against the wrap from Hun Lee and Jorryt van Hoff is the Aussie Millions A$25,000 Pot-Limit Omaha Champion!