Two-time GPI Player of the Year Alex Foxen has been drawn into a $500,000 cryptocurrency lawsuit brought by South African poker pro Ronit Chamani. 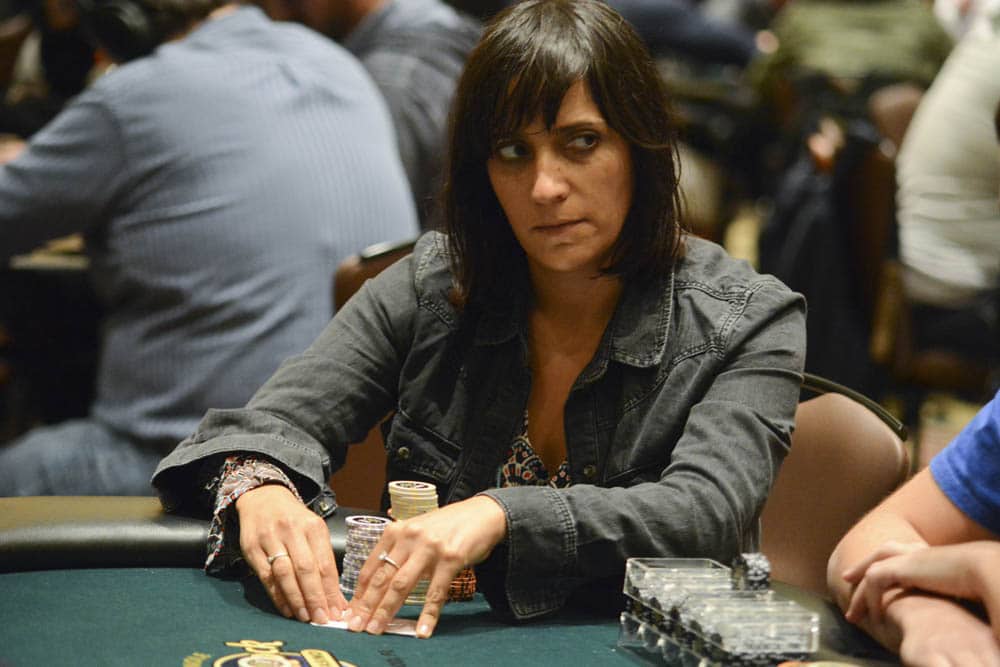 Chamani, herself named last month as a GPI National Player of the Year, is reported to have invested at least $200,000 in the startup. That attracted $1,975,000 from 22 investors before it closed down in February 2019. 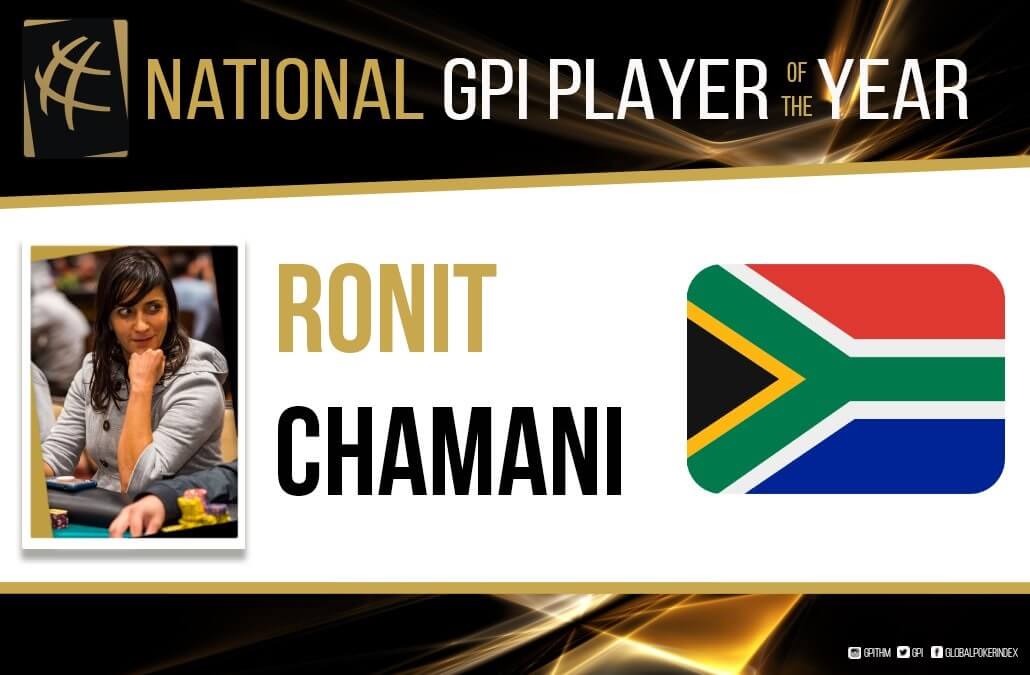 Though not named as a defendant, according to Chamani’s complaint it was Foxen who “personally solicited Ms. Chamani’s investment, relying on his relationship with her and his goodwill in the poker community”, as first reported by Haley Hintze on Kickasspoker.com.

The complaint adds: “Mr. Foxen vouched for the entity’s other executives and offered assurances he would be working on Quasar alongside them.”

Foxen – Investor of the company?

William Foxen, better known to the poker world by his middle name Alex, states on his Linkedin profile as William Foxen that he is a ‘Founding Partner at the Quasar Mining Group’. 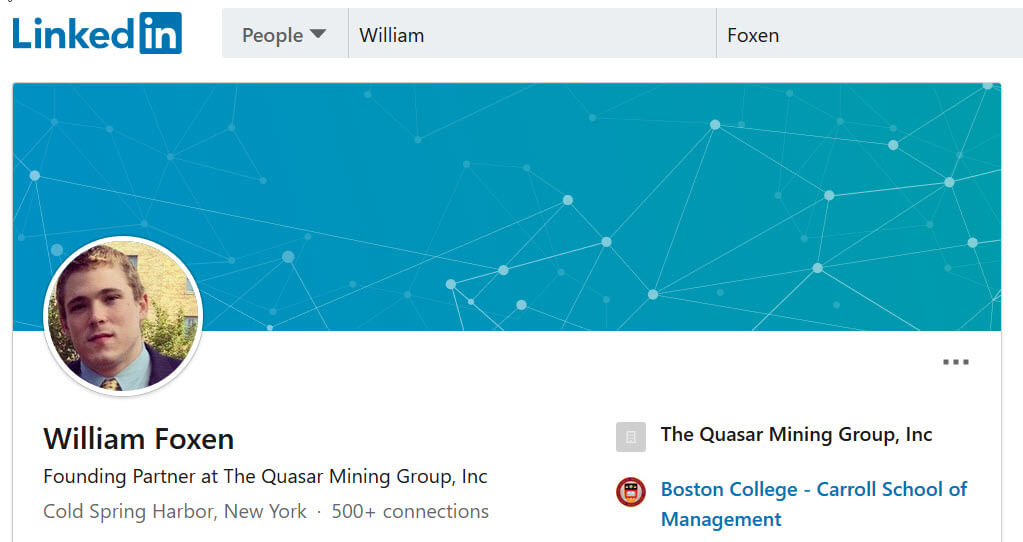 Chamani’s lawsuit is the only one to emerge thus far from the Quasar Mining Group’s folding. It is uncertain if Foxen was himself among the twenty-two investors.

Gubitosi and Foxen would appear to have been friends for some time, seen celebrating together several years ago… 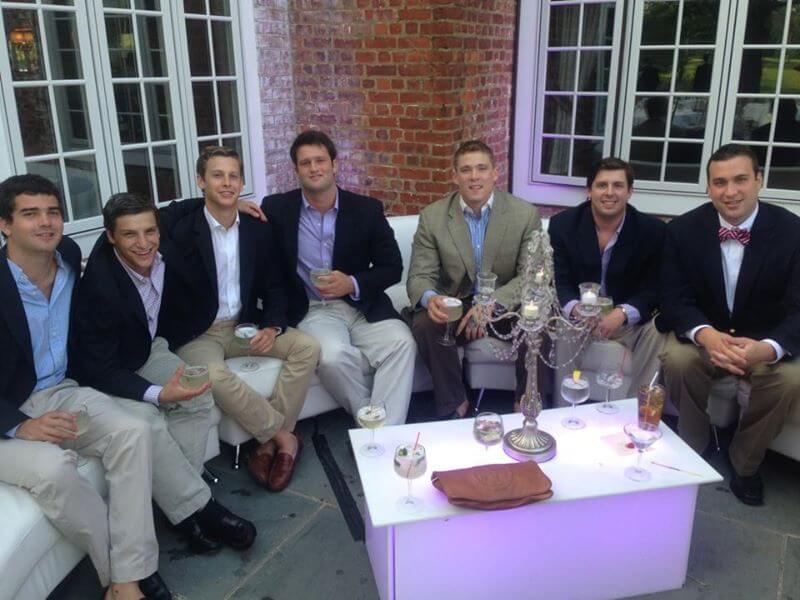 A summons was issued against Gubitosi and Tyree by Judge James C Mahan of Nevada District Court last month and returned executed a week later.

Maurice ‘Mac’ Verstandig – the lawyer representing players in the Mike Postle case –is named as Chamani’s attorney in court records. Jessica Dawley, herself a former poker pro, is also on Chamani’s legal team.

Gubitosi is named as a partner and co-founder of Quasar Mining Group, with Tyree as Vice-President. The two men have been accused of ‘unjust enrichment, negligence, and breach of fiduciary duty’ among other charges, including SEC Securities fraud.

According to their listing on the Apollo.io website, The Quasar Mining Group, Inc intended ‘to provide a legitimate, fully-transparent, and self-sustaining cryptocurrency mining ecosystem.

The company claimed that their mooted Quasar Token, which never materialized, ‘will enable its holders to participate in and realize the benefits of mining without overcoming the various barriers to entry.’

Allegations against Tyree and Gubitosi

Chamani’s complaint lists several allegations against Tyree and Gubitosi, including:

New Yorker Foxen has more than $16million in recorded tournament cashes. Moreover, many experts consider him to be one of poker’s top players. Foxen has been contacted regarding his role in the failed cryptocurrency scheme.