Poker market in France is decreasing since its regulation

The poker market is regulated in France since 2010. Since that players are officially only allowed to play on French poker sites licenced in France.

Nevertheless, the high taxes of 37 percent on gross gaming revenue resulted in a lack of promotions and rakeback on French poker clients.

This forced a lot of operators to pull out of the market as well as professional poker players out of the country or to play at non-regulated online poker rooms, so the market kept on declining since 2010.

According to the latest report issued by the French gambling regulator ARJEL the revenue of the regulated French online poker rooms decreased by not less than five percent in 2015.

Reason for this is the huge backdrop of 20 percent of the cash game traffic, while tournament traffic remains stable.

It was obvious that something has to happen soon. Fortunately, even the French Senate realized that and has now adopted an amendment that will permit sharing of online poker player pools with other countries. 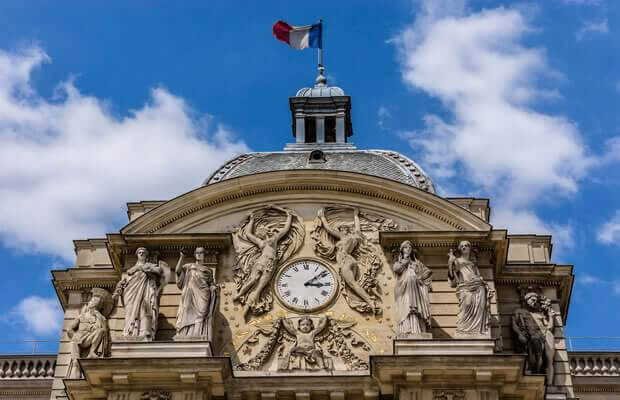 The French Senate has paved the way to share online player pools and liquidities with other countries.

This gives us new hope as France is one of the biggest online poker markets in Europe. In addition to that similar jurisdictions already exist in other big markets like Italy, Spain and Portugal.

Leading to speculations that those four regulated countries could become partners and form one of the biggest player pools in the world.

For the players that would mean more traffic, a bigger variety of games to choose from, as well as more tournaments with bigger prize pools.

The vote on the amendment already took place last Tuesday. However, it seems that the French authorities want to keep it low as no press release has been issued.

ARJEL broke the silence and announced via Twitter that the Senate voted in favour of the new amendment:

Is this the start of a new poker boom in Europe?

After a lot of hits for online poker in Europe, this is by far the most positive development in the online poker world in recent years.

If big regulated markets like France, Italy, Spain and Portugal should really implement the new law and team up it would create one of the biggest online poker markets in the world.

This could even lead to a new poker boom in Europe.