Doug Polk re-entered the poker community this week to fire off his most anti-Negreanu shots ever, a minute-long video compilation that sees KidPoker’s worst moments edited together – with a money shot ending…

You cocksuckers want a video? Fine, here’s your fucking video. Take it and shove it up your ass.https://t.co/MYkFdkRIuu

The pair have been at loggerheads for several years, multiple public spats that we’ll get to soon enough. This weekend’s attack by Doug Polk, though, was one of the most brutal yet.

Polk stitched together clips from Negreanu’s ‘Masterclass’ series, vlogs, and recent WSOP 2020 streams – the latter featuring one of his recent meltdowns, covered here.

That loss of temper at the WSOP software was followed this week by Negreanu launching an expletive-laden rant at a troll on his WSOP stream chat.

Make jokes about me and I’ll usually laugh.

When someone comes at my wife that crosses the line which means I’m also very likely to cross the line of courtesy and over to some rage tilt tongue lashing.

All of this, however, was perfect ammo for Doug Polk to once again let loose at his arch-rival. ‘Golden oldies’ such as Negreanu’s embarrassing ‘Blackface’ routine… 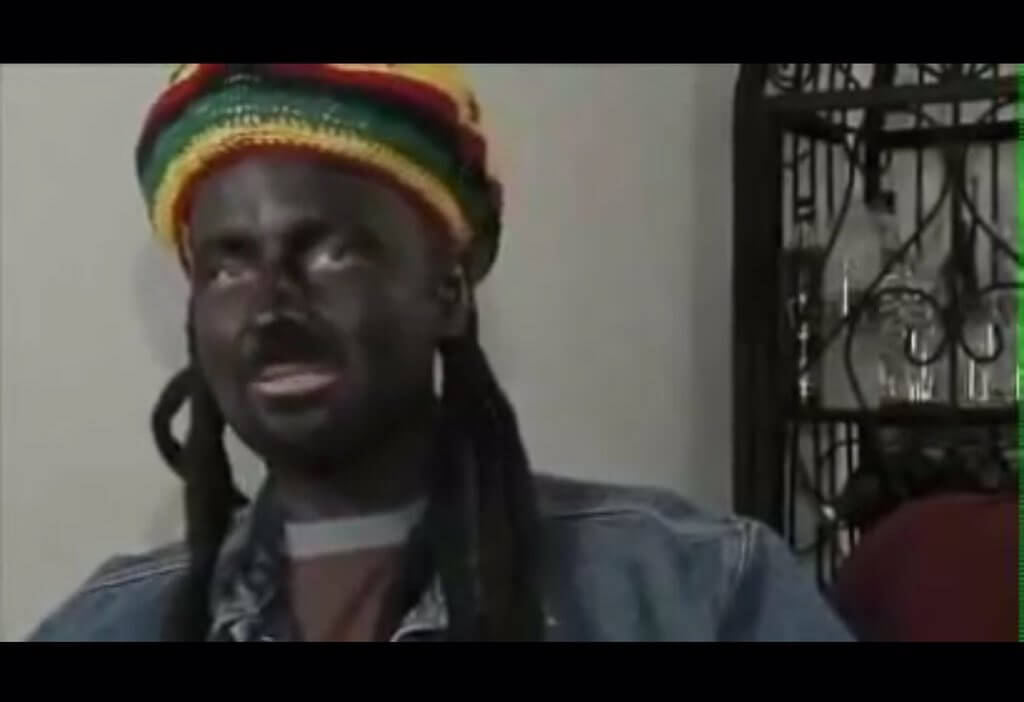 …and the ‘More Rake is Better’ saga added to the incredible video released on Saturday.

As it went viral, huge chunks of the poker community took to commenting on it, Rob Yong and Luke ‘__fullflush1__’ Schwartz taking different views…

Really ? Why So he can hide his fat gimpy self behind a screen and attempt to troll ppl for likes . He is scared to show his face in a live event as he knows his teeth will be fed back through his ass

Even the one or two-word comments gave the game away, some of poker’s best-known names shocked at Polk’s compilation…

With very little recourse bar sucking it up or biting back, Negreanu sent a Twitter message to ‘my loyal and dedicated trolls. All the usual suspects’…

A message to my loyal and dedicated trolls. All the usual suspects. I missed you!

So glad I could provide you with some content to obsess over. You are welcome!

Gotta get that clickbait money to sell poker coaching!#Clicks4RentMoney pic.twitter.com/3PkKeD8jir

The Polk – Negreanu feud goes back to 2016 when Doug Polk took issue with Negreanu’s apparent defense of his PokerStars’ paymasters and recent rake increases.

Polk latched on to the More Rake is Better meme that emerged, and soon it was being used as a stick to beat DNegs with every time he raised his head. 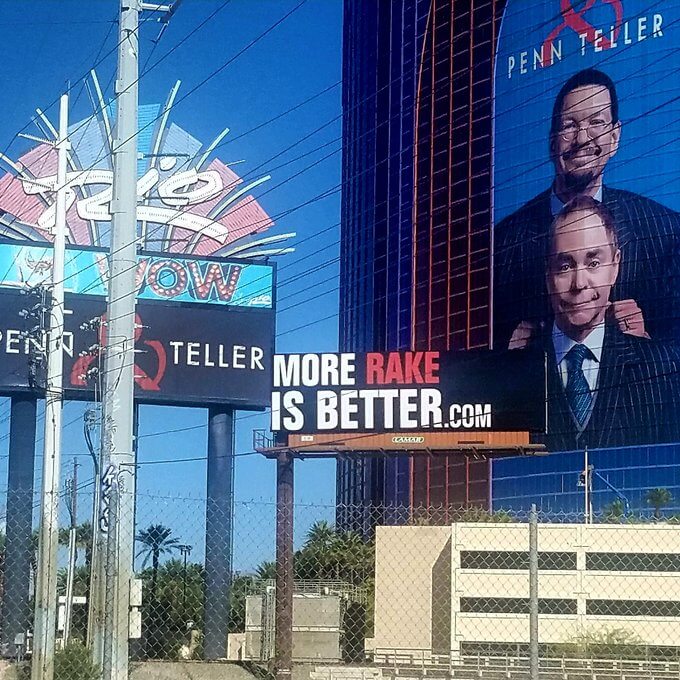 That was followed by further fights – Twitter the arena for almost all poker pro squabbles – with disputes about the Global Poker Awards and various others, as you can read here.

It’s unlikely that things will end with this week’s brutal troll video, of course.

Polk may have retired from most of his poker-related activities, but it seems that there’s always going to be one person who can bring out the best, and worst, of him – Daniel Negreanu!