Dan Bilzerian posts on Twitter that Dan Jungleman Cates is the Top 7 Pro involved in the ghosting scandal!

Dan Bilzerian has outed the cheating duo in the Bill Perkins story by naming Dan Jungleman Cates as the “super pro of pros” who is involved in the new cheating scandal by ghosting an amateur’s account in a private game with the multi-millionaire poker fanatic!

Top 7 pro in the world for sure and now completely obliterated my trust AFTER the confession. I’ll never play a game or tournament with him until this is rectified.

This cocksucker Sina Taleb cheated me, @bp22 and others outta money on Fun Ocean poker app by having @junglemandan play on his account pic.twitter.com/lvysYyd9x8

The revelation came as a shock to many, the poker community spending the last day and a half trying to work out who the culprits were based on numerous cryptic tweets from Perkins. 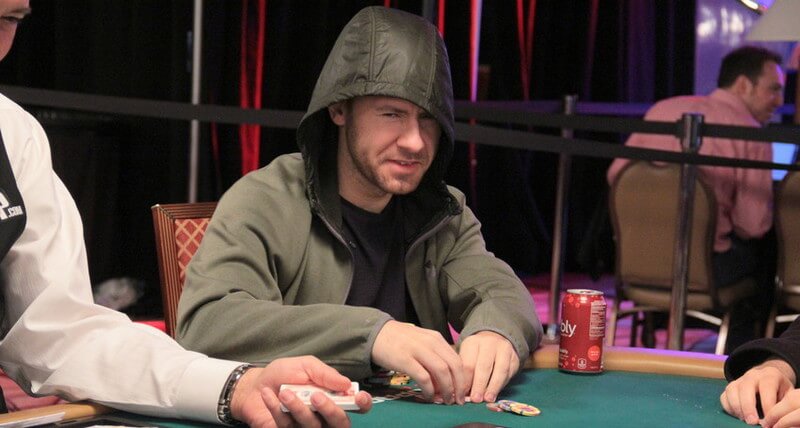 Perkins had publicly lambasted the ‘top 7 in the world’ pro, claiming he had ghosted one of his opponents in a private online game on an app-based site.

“Circumventing the software with team viewer, against friends in an invite only game for 500/1k 1k ante. With a super pro who publicly talks about integrity.”

While many were claiming it must be Daniel Negreanu, or perhaps Bryn Kenney, very few had been pointing the finger at ‘Jungleman Dan’ – with Dan Blitz Bilzerian’s claims coming as a complete shock to many.

There are more names and people to come out from all of this. Stay tuned.

Dan Jungleman Cates was quick to respond and denied the accusations publically on his Twitter:

I can’t discuss this right now for legal reasons but this is misleading, I haven’t played a hand of poker with @DanBilzerian ever lol. More to come when appropriate but there was rampant ghosted on the site that people have admitted to.

Jungleman has admitted ghosting online 10 years ago though…

What doesn’t t speak at all in Jungleman’s favour though is that he was convicted of ghosting before!

As Vanessa Selbst correctly remembers, Jungleman admitted ten years ago to be one of the players,who have ghosted the account of Portuguese high stakes pro Jose “girah” Macedo.

Wait I’m only catching up to poker twitter now. So the big news is that jungle man did something considerably less shady than he did 10 years ago and which no one seems to remember or care about anyway?

This just makes me sad for all the people in poker that don’t know about the Girah scandal and dogishead’s “life coaching” of Jungle. Seriously some of the more salacious drama that ever existed in the poker world.

This just makes me sad for all the people in poker that don’t know about the Girah scandal and dogishead’s “life coaching” of Jungle. Seriously some of the more salacious drama that ever existed in the poker world.

It is a known fact that Dan Bilzerian and Jungleman can’t stand each other and it is therefore a bit suspicious that Bilzerian was the one making this public. 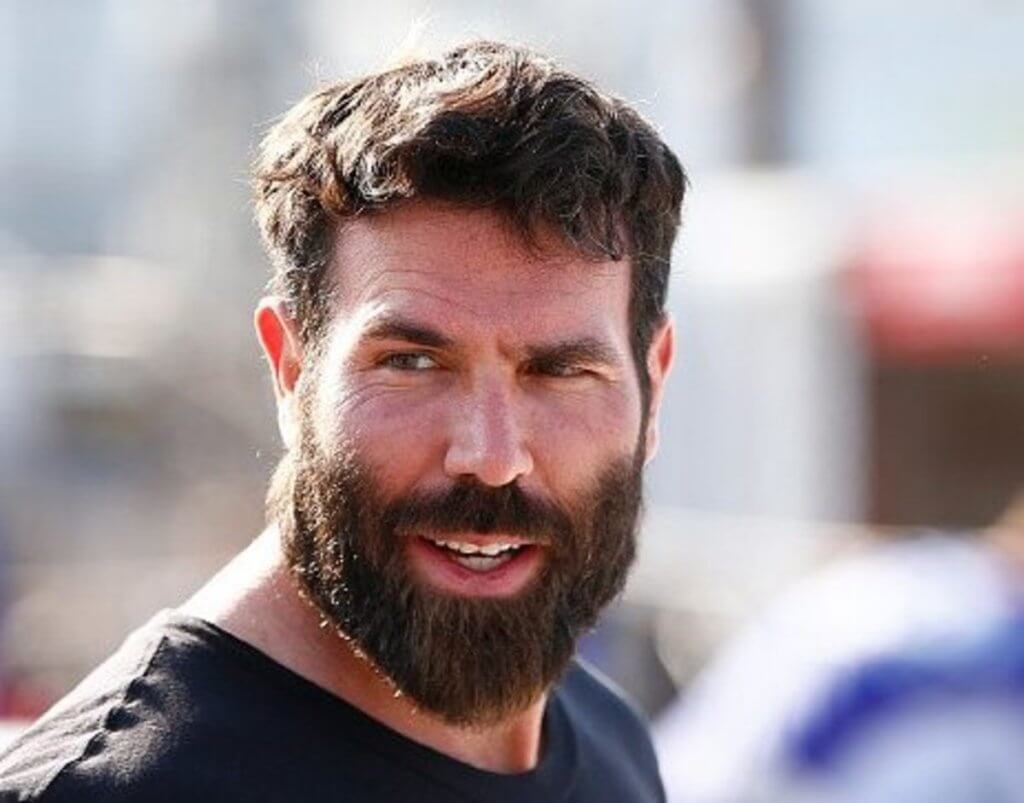 Perkins, it seems, was completely surprised that Bilzerian had outed Jungleman – though he knew it was Cates who had accepted the offer to ‘ghost’ in the game.

Will this affect the upcoming Galfond Challenge vs Jungleman?

Jungleman has a Galfond Challenge coming up, having lost a mini-match version recently, which afterwards saw Cates promise to ‘fucking destroy’ the Run It Once Poker boss in the rematch.

Quite what Galfond thinks about the news that Cates has been cheating fellow players in such a way may determine whether the match even goes ahead.

There is likely to be much more to this story over the coming days and we’ll bring you the biggest developments as and when they happen.