Chance Kornuth has quit his Galfond Challenge match after losing almost three quarters of a million dollars. The American was holding his own until a couple of weeks before Christmas and then it all went wrong. 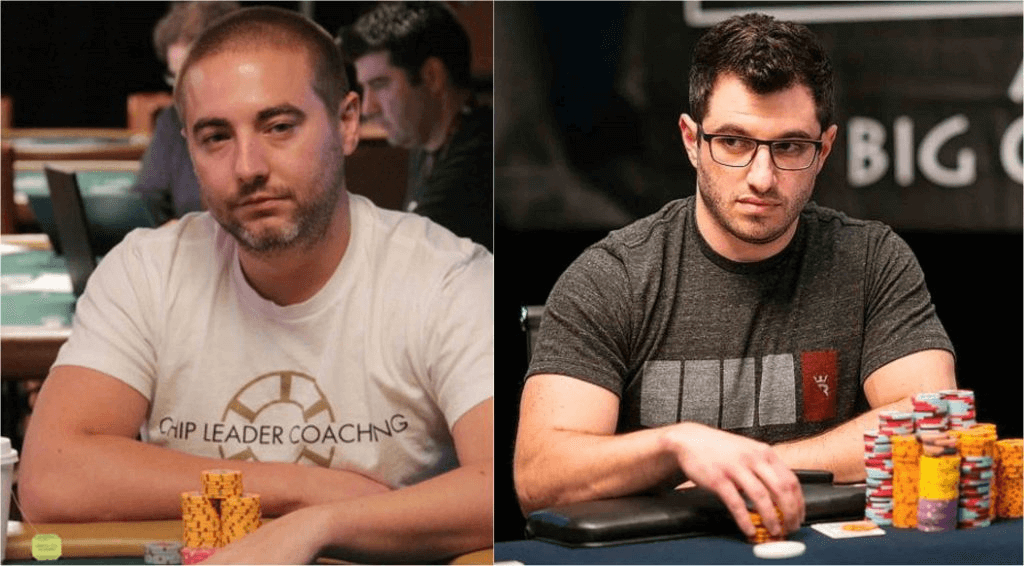 I’ve decided to concede the challenge . Congrats to @PhilGalfond on another #GalfondChallenge Victory. It was an incredibly fun battle even though I lost. Going to take a few days w/ friends and family, and share more about my experience in the weeks to come on @ChipLDR

A mini-match win against Dan Jungleman Cates and a $90k lead against Bill Perkins on top should leave future challengers quaking in their boots.

After almost 5 months, 25k hands & $730k, another #GalfondChallenge is in the books.

I was very unpleasantly surprised by how well @ChancesCards played. He tested my game in ways no other opponents had, exposing weaknesses I wasn’t aware of, and I’m stronger now for it.

The Galfond Challenge vs. Chance Kornuth match up was planned to be a 35,000 hand battle but ended slightly past the 25,000 hand mark.

Being close to three quarters of a million dollars down makes the result look like a thrashing. This is far from the truth. 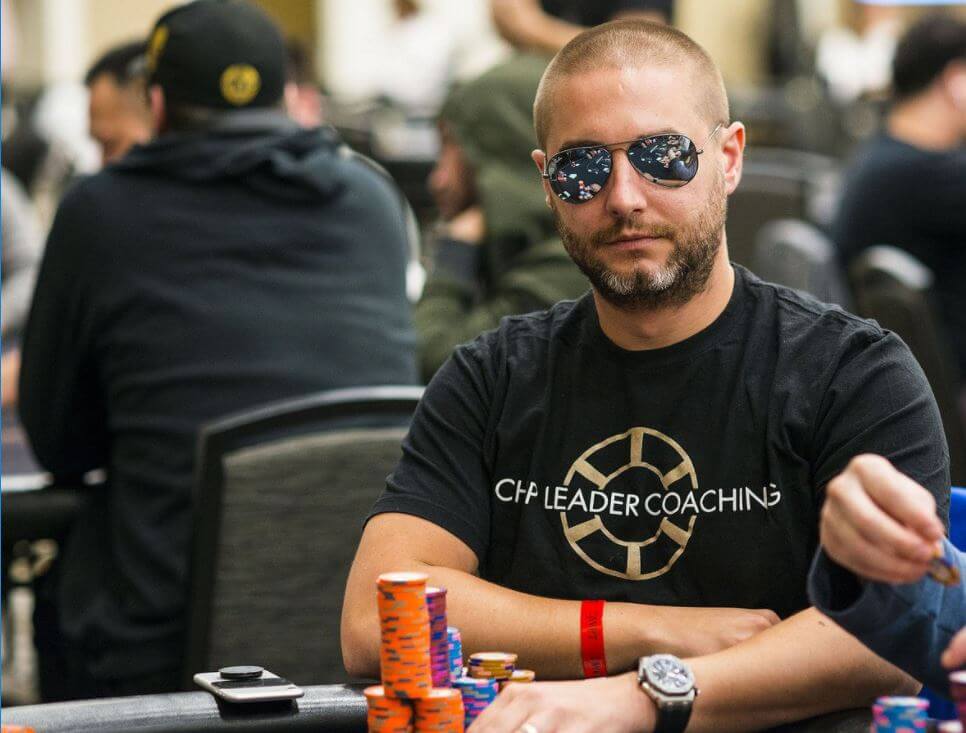 “Unfortunate the majority of the public is only going to see the result and think Phil smashed him. As someone who followed this day in day out Chance played world class poker. Was far more competitive than the final. Not looking forward to seeing Chance in the 4 card streets.”

The $250,000 side bet leaves Phil Galfond almost $1 million richer after this four-month battle. This should properly cement his bankroll for the toughest of his upcoming matches.

There will be no real monetary concerns over huge downswings leaving him full focussed on playing his best.