Bitcoin Latinum, a cryptocurrency endorsed by Phil Hellmuth, has found itself at the centre of a lawsuit, with allegations of securities fraud and misappropriation of funds aimed at one of its executives. 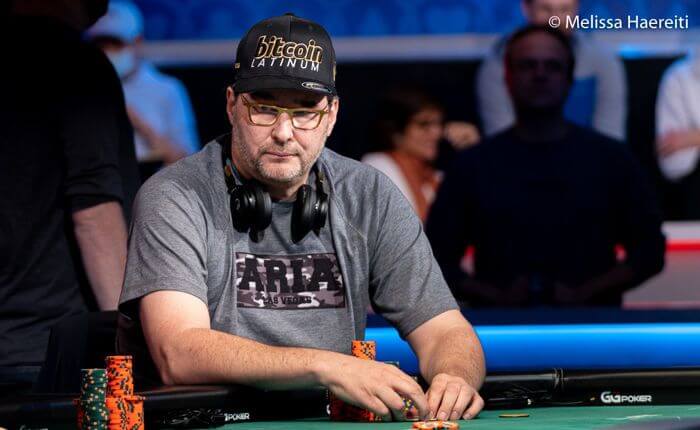 All three claim that they have received neither Bitcoin Latinum Tokens as promised, nor their investment money back, as allegedly promised by Kevin Jonna.

Kevin Jonna, the main defendant along with the Bitcoin Latinum company itself, has a Hendon Mob listing with almost $350,000 in tournaments earnings, including a WPT LA Poker Classic High Roller win in 2014 worth $ 262,840. 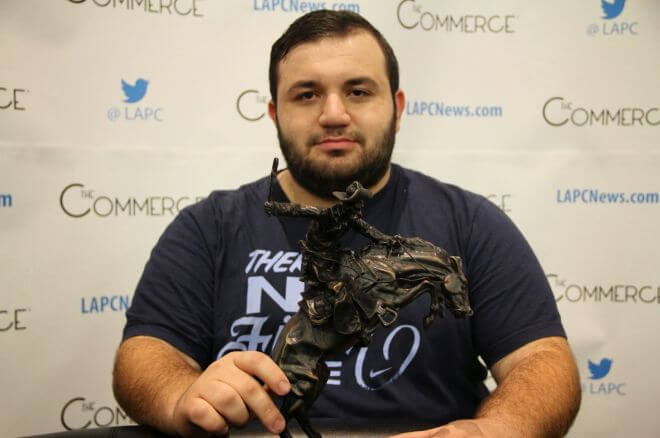 That might explain his connection to Phil Hellmuth and Hellmuth’s close friend, Brandon Cantu, both of whom have been involved with Bitcoin Latinum.

Last year saw 16-time WSOP bracelet winner Hellmuth sporting the Bitcoin Latinum logo throughout his WSOP appearances, having previously tweeted that he was a paid endorser of the cryptocurrency…

I’m a paid endorser of Bitcoin Latinum, and this is NOT investment advice:https://t.co/5egXoqWPvr

Founded in 2014 by Don Basile and based on the Bitcoin ecosystem, Bitcoin Latinum is described as “a next-generation Bitcoin hard-fork capable of massive transaction volume, digital asset management, cybersecurity, and transaction capacity.”

Phil Hellmuth is listed as an “angel investor” in the cryptocurrency, and described the reasons for his involvement as being “because I believe the company will make it easier for crypto to be used by everyone on an everyday basis.”

Poker pro Brandon Cantu, a good friend of Hellmuth, is also affiliated with Bitcoin Latinum and attended a launch party for the coin last September along with Hellmuth.

Bitcoin Latinum released a press statement on Friday, vowing to sue everyone connected to the lawsuit for “not less than $1billion each for reputational and punitive damages”.

“It is the official stance of Bitcoin Latinum that the accusations are without merit. Bitcoin Latinum neither had a relationship with nor received any investment from the plaintiffs.”

It goes on to claim it will be countersuing not only the three plaintiffs named above, but also their attorneys and the law firms those attorneys work for, on the grounds of “defamation, tortious interference with a business relationship, and fraud.”

The news release concludes: “Bitcoin Latinum will seek sanctions and potential disbarment of all attorneys party to this action.”

Meanwhile, although Phil Hellmuth hasn’t publicly responded to news of the lawsuit, he was doubling down on his endorsement of Bitcoin Latinum by wearing the logo-ed baseball cap and tweeting out news of the cryptocoin’s founder, Don Basile..