Bill Perkins has set Twitter alight by hinting at a massive and as yet mysterious poker cheating scandal involving one of the TOP 7 poker pros in the world! Find out everything we know so far here. (UPDATE INSIDE!)

Cheating scandal in poker going on that would make the Mike Postle scandal look like a church service. Really hard to wrap my head around. I’m very disappointed in many people. Some you would call poker heroes. 1 person/pro showed integrity others failed miserably #POKER

The shock tweet by the multi-millionaire highstakes poker fanatic has had every poker forum in the globe discussing what Bill Perkins is angling at with his tweets. 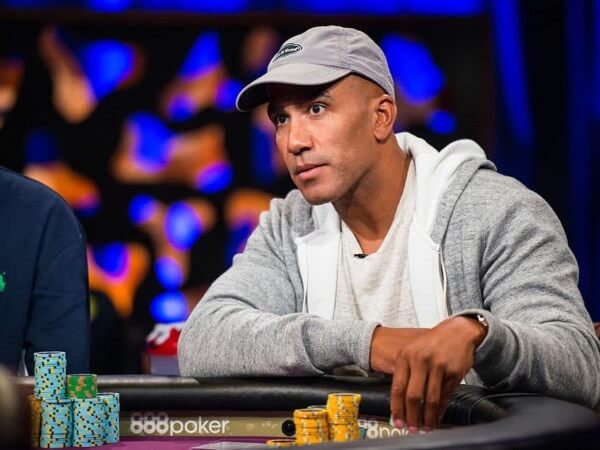 A follow-up absolved Jason Koon of any wrongdoing, which suggests the ‘poker heroes’ who have disappointed him are straight out of the top drawer.

I have been permission to say that @JasonKoon was the pro who was tempted and acted in integrity. I’ve always like Jason and now I love him. So you can stop speculating about him. I’m still in investigative mode and not ready to discuss. As I said hard to wrap my head around. https://t.co/HoUiPDs7BR 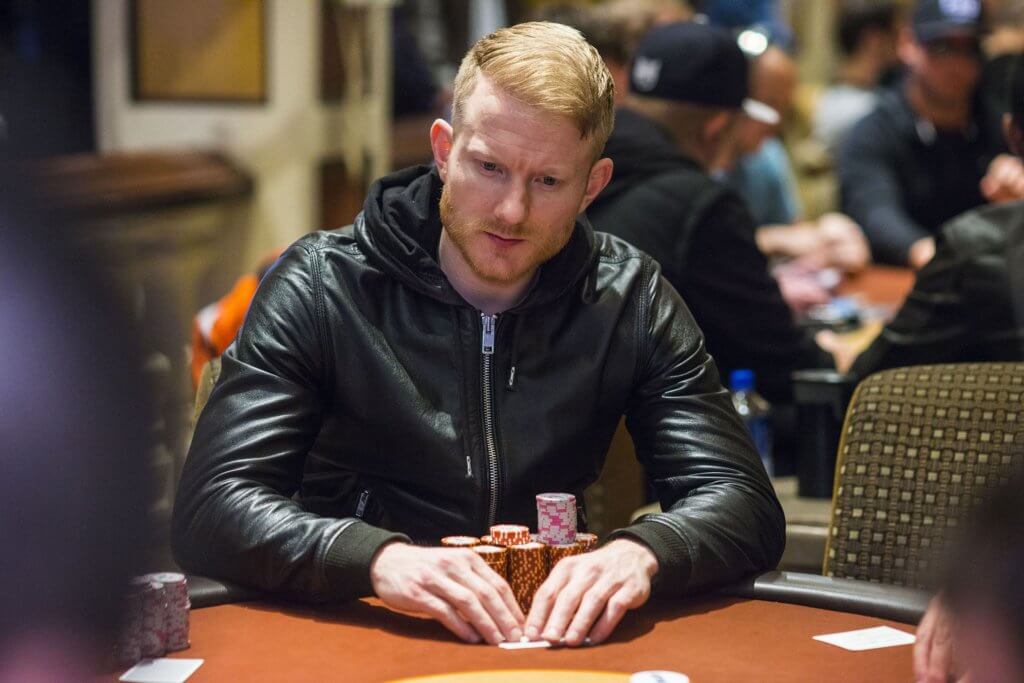 The rumour-mill was hard at work almost immediately, but several of the world’s biggest names were quick to state that whatever has enraged Bill Perkins, it doesn’t involve them or the leading mainstream poker rooms.

That would be a NO.

With those scenarios out of the way, but Perkins not elaborating any further, talk turned to the private game poker apps that have flourished over the past few years. 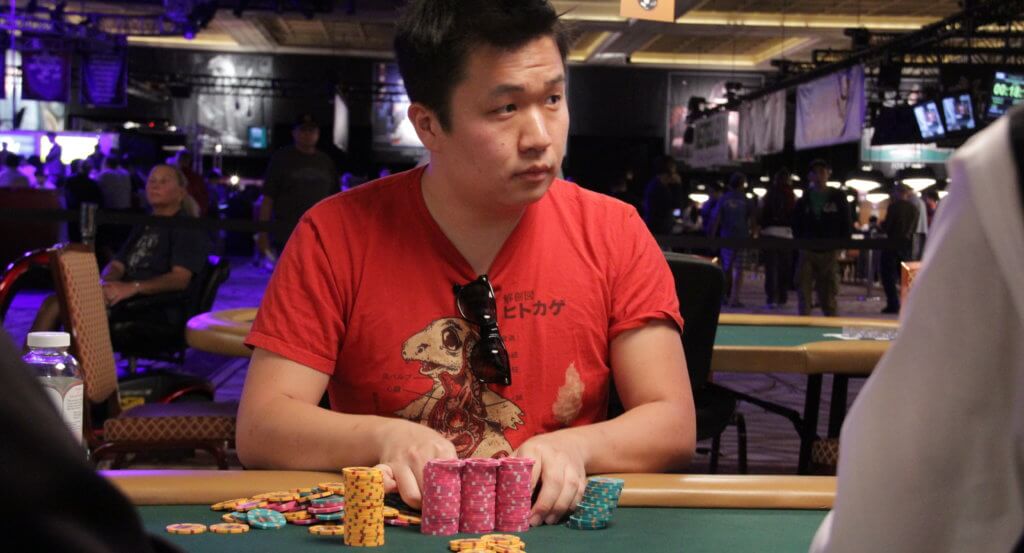 “The most likely scenario from the different sources that have posted information is that the private game that Bill Perkins runs, which is recs only moved to a poker club App during the Coronavirus. Some of the people in that game who Bill regards friends have either let pros play on their accounts or let them ghost them.’

Joe Ingram, who is always on the ball when it comes to the big juicy poker stories, gave a similar take to Mo…

Jason Mo seems to have some insider information as Bill Perkins has just tweeted the following:

Top 7 pro in the world for sure and now completely obliterated my trust AFTER the confession. I’ll never play a game or tournament with him until this is rectified.

Top 7 is quite the statement. Top 10 we could expect to hear, but top 7 for sure! Definitely interesting, there must be something behind this top 7 quote.

He hasn’t published the name yet, but we will post it on VIP-Grinders.com as soon as we know who it is.

A 2+2 poker forum thread had already reached seven pages by the time half the world woke up to the Perkins allegations.

One forumite, superslug, gave his opinion – one that seemed to be the most pervasive answer to the conundrum:

“I dont think its a super user type scam. I think it was a private game on an app for rich recreational players and one of the recs sold this account to a HS pro and they split the winnings. This might not be as big as the Postle situation, but if those involved are meant to be supposed ambassadors for the game it’s going to send some shockwaves out.”

For Bill Perkins, the fact that it likely involves sums of money much larger than Postle’s alleged $300k cheating scam, could well make his alleged scandal more noteworthy.

The poker app “Private Games” have seen plenty of controversy in recent times, little or no regulation, or comeback when things go wrong.

They mostly rely on the honesty of those running the games and that, as Perkins may have just found out, isn’t always a given.

Jason Koon’s honesty and integrity were the subject of several tweets, however, Jaime Staples most vociferous in his admiration for the partypoker and Triton Poker star…

How special is Jason Koon. The guy just shows strength after strength in the face of tough situations. What an absolute hero man. https://t.co/2LN2FXrUr0

…although many in the community also pointed out that we are setting a very low bar if not being willing to scam someone is enough to be described as a hero.

Bill Perkins has yet to come out with any direct allegations – the names of players and/or online poker sites or mobile poker app involved still a mystery.

Naturally, as soon as we know more we’ll bring you an update. Quite apart from the news value of this story, the outing of possible cheats and scams hugely important to prevent other players from being taken advantage of.