Mike Matusow creates the next scandal

After his long-time friend Daniel Negreanu recently questioned Mike Matusow‘s mental health, “The Mouth” shocks the poker world once again by comparing the compulsory wearing of face masks to abortion!

Mike Matusow really lives up to his nick name “The Mouth” at the moment by spamming his Twitter feed with crazy conspiracy theories. 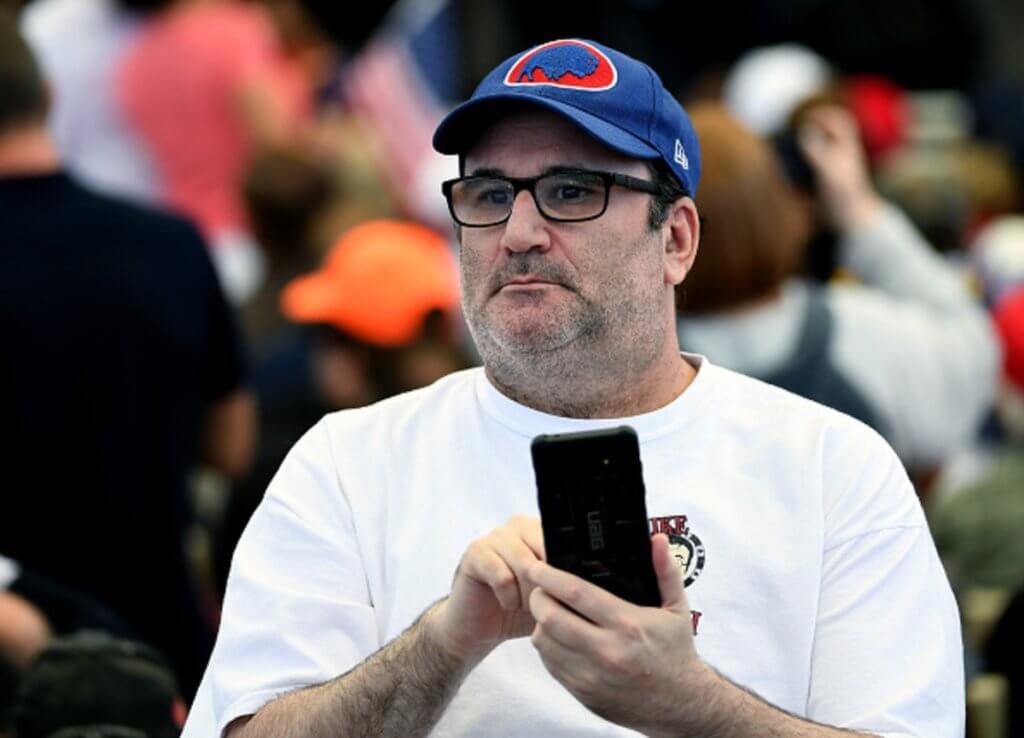 It went so far that several people unfollowed him or even advised to get professional help.

As if this would not be concerning enough, Matusow now added insult to injury by publicly comparing the compulsory wearing of masks to abortion!

This time Mike chose Facebook instead of Twitter for one of his famous rants, but definitely went to far by harshly attacking the decision of Nevada state to make face masks mandatory at casinos:

Mike starting things off with the following words:

“What happened to the slogan my body my choice when it comes to abortion but when it comes to wearing face masks it no longer applies? Why because the radical left are fu**ing hypocrites that’s why! Hey siolak come arrest me I’m not wearing a mask! You fucking commie motherfucker! MY BODY MY CHOICE ASS FUCK!”

Immediately after some of his followers issued concerns about Mike’s mental wellbeing, but he was just getting started…

“What’s funny is all the sheep, who go crazy, if we don’t wear a mask yet 3 months ago cdc and who said mask are bad! Now ask yourself why did it change, if you want the answer I’ll be first to tell all you sheep by you won’t listen.”

Several both critical and concerning comments didn’t seem to bother “The Mouth” at all, who fired two more posts:

“Anyone who follows me that says you must wear a mask I promise you have never watched anything except CNN or Msnbc.”

In his last message Mike referred to a New York Post article, where Washington State Sheriff Robert Snaza recommended people to break the safety order asking them not to be “sheep.”

What was the reason for Mike Matusow’s Facebook Rant?

The reason for Mike Matusow’s rant was the announcement of Nevada Governor Steve Sisolak that was making face masks mandatory in Nevada.

Here is the quintessence of Steve Sisolak’s announcement:

“I don’t know why or when protecting our health and our neighbours’ lives became a political, partisan or even philosophical decision. For me it’s none of those. It’s a medical necessity, a human obligation, and it’s good for business. It works. Every responsible medical professional will tell you a mask helps reduce the spread of an infectious disease. Anyone who’s denying that is just denying reality.”